When I started this project in 2010, I didn't imagine it would mean anything other than silliness.

But CelebriGum has brought me new friends, and now I mourn the loss of one of these friends. 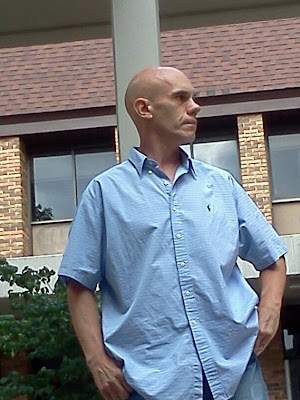 I never met Alabama resident Mark Gentle in the "real" world, but we developed an internet friendship based on our mutual appreciation of comedy, absurdity, and weird beauty.  When I invited CelebriGum fans to submit FanGum photos, Mark rose to the challenge and sent some real humdingers. 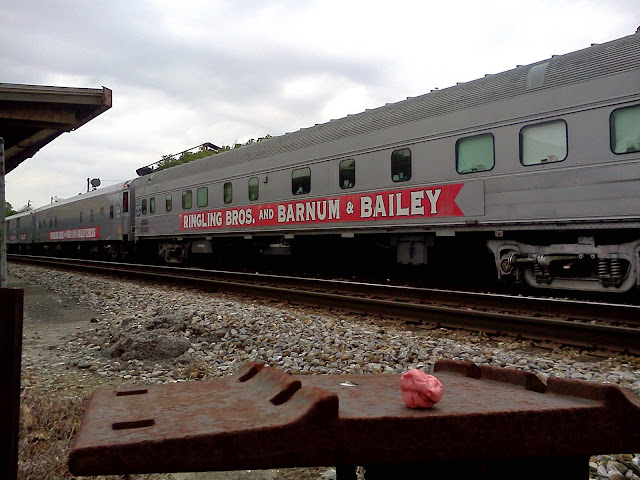 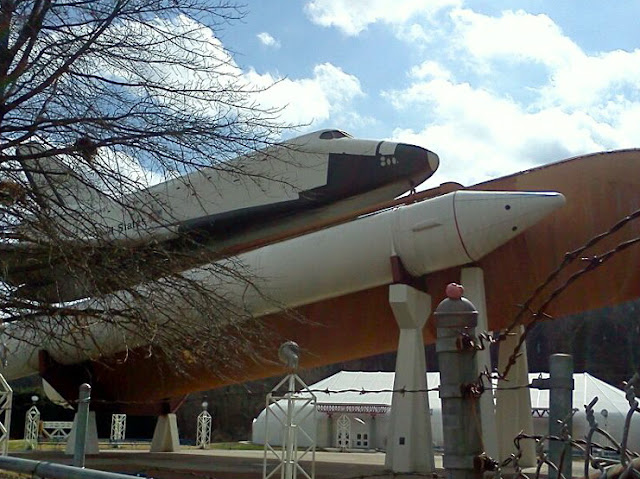 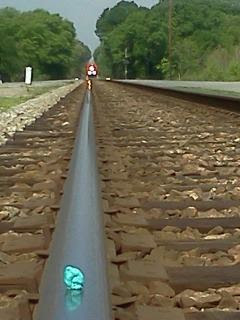 Later, when I announced the FanGum Photo Contest, Mark again marshaled his gum, his camera, his keen eye, and his mischievous mind.  He came up with this image which was awarded the Grand Prize by judge Paul Shaffer. 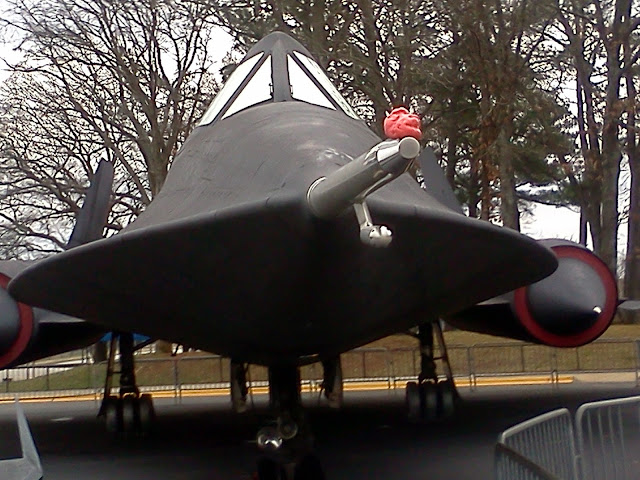 The prize was either: send your gum to me to have it placed on the ledge alongside the original gum for some CelebriGum photos, or have your photo taken with the original gum when you're in New York City.

Mark chose option one.  He'd actually saved the gum from the prize-winning photo.  So it turned out it wasn't a tiny Lockheed A-12 spy plane; it was a giant wad of gum. 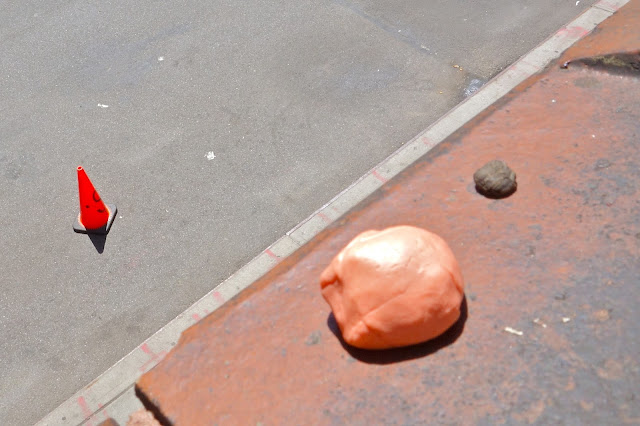 I was able to get author Stephen King and actor Johnny Galecki. 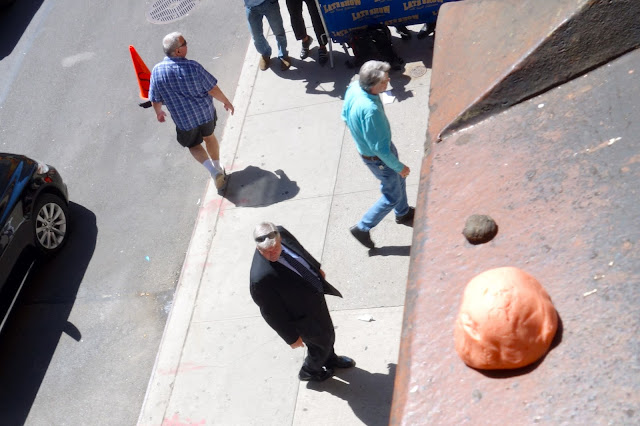 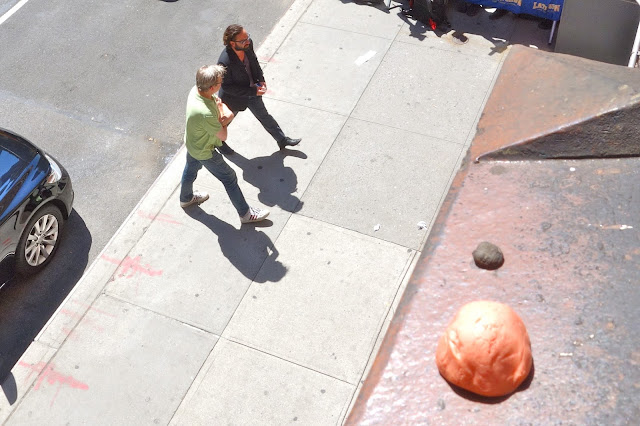 This nonsense pleased Mark to no end.

I'd known he was seriously ill; he occasionally made reference to it in a Facebook post, but he didn't want it to be his defining characteristic.  He preferred delighting his friends with jokes and witty observations.

Mark died of pancreatic and liver cancer on June 26th at the age of 59. He leaves behind his wife Jo, brothers Mike and Greg, sisters Paige and Ronnie, and many friends from the "real" world as well as from this strange realm. 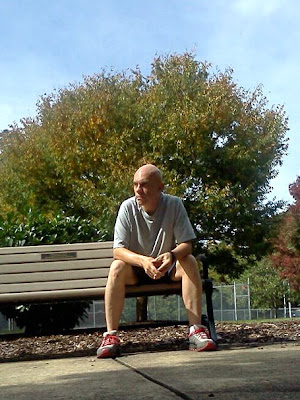 Thanks for playing along, Mark.  I miss you.