NOTE: The following CelebriGum entry is a "standby" entry that's been sitting on the shelf for several months, and some of the references may now be slightly out of date. 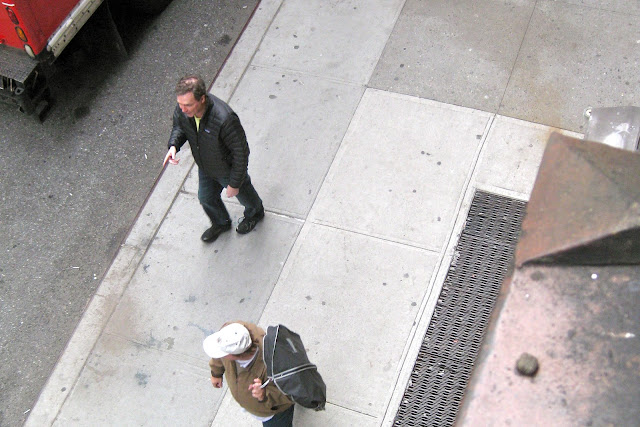 Norm visited the Late Show to promote "Sports Show with Norm Macdonald," a very funny show that will no doubt remain on the air for many years to come.
We were glad to have Norm back after a long absence.  It was starting to seem that he was as impossible to find as Osama bin Laden!
Don't forget that you can follow CelebriGum on Twitter: @CelebriGum and @PANTSSteve.  Twitter is a powerful social media tool that's used by many well-respected people, like Congressional rising star Anthony Weiner.
Speaking of respected politicians, I hope someday I'll get Arnold Schwarzenegger for CelebriGum.  Now that he's out of office, his life must be pretty uneventful.  Drop by the Late Show, Arnold, and bring Maria!
Time to go--basketball game's about to start.  The Miami Heat look unbeatable this year!