Our long regional nightmare is over.
Nobody knows who left the cage unlocked during Jack Hanna's last visit on March 28th, but after the show, the leopard was gone, and Jack had to go back to Columbus without it.  He assured us the big cat would come out of hiding when it got hungry.
Oh, it came out, all right -- long enough to drag the occasional unlucky intern or audience member back to its unseen lair to be devoured.  But the show must go on, and CBS and the Late Show hushed up the story.  Leopard attacks were the new normal.  The price of doing business.
Until Roseanne said "Enough."
Outraged by the show's disclaimer that it wasn't responsible for leopard-related injuries or deaths, she arrived early at the theater, cornered the majestic beast in the boiler room, killed it, and took its beautiful pelt as a trophy. 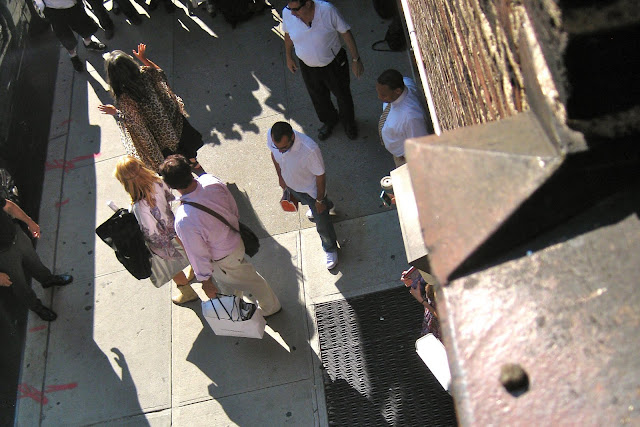 She was too modest to tell the story on the air, but outside she was hailed as a hero.  Plenty of people in the neighborhood knew the dark truth about the previous months. 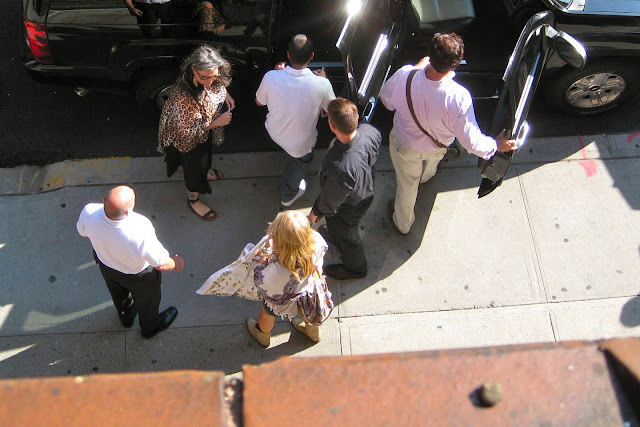 Thank you, brave Roseanne, for risking a $50,000 fine and up to one year imprisonment for violating the Endangered Species Act!  You look fabulous, by the way!