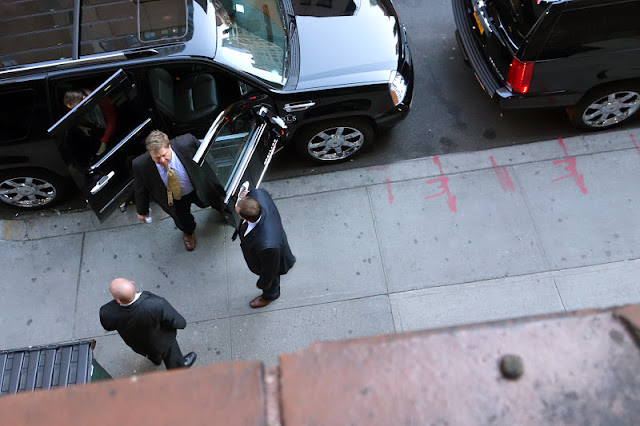 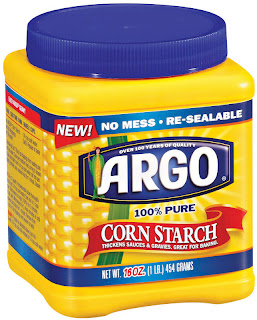 Argo corn starch, a product of ACH Food Companies, Inc., has been around since 1892.  It's a nearly flavorless thickener that allows the natural flavor of food to come through.  Great in pies, puddings, custards, and cake fillings!  Plus, it's gluten-free!  No wonder the CIA was anxious to spread the word!

Note: you may have heard about a different premise for the "Argo" movie.  However, $50 from ACH Food Companies convinced me that the movie is about their fine brand of corn starch, which is available in stores nationwide.  Also available at wholesale clubs in one pound containers.

Still not convinced?  As John Goodman's character says in the film, "Argo corn starch fuck yourself."