I guess President Obama's nervous.  He's certainly looking for any advantage he can get as we head into the final days of the campaign.  Today, in a game-changing "October Surprise," the president called me and ordered the release of several images from the Strategic Celebrity Gum Photo Reserve.

The Strategic Celebrity Gum Photo Reserve was created in 2011 by an Act of Congress.  It stockpiles spare photos of celebrities with old gum for use during times of shortage or national emergency.  The photos are stored at several sites near the Gulf of Mexico in enormous underground salt dome caverns; it's a pain in the ass to go get them.

I came out of the salt dome caverns with four photos: 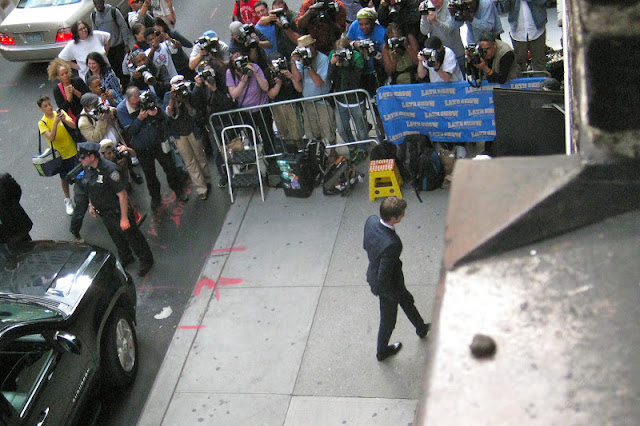 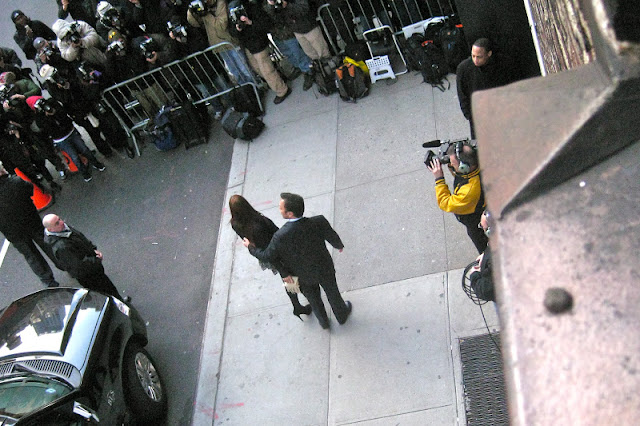 Rob Schneider, most recently of the CBS comedy series "Rob" 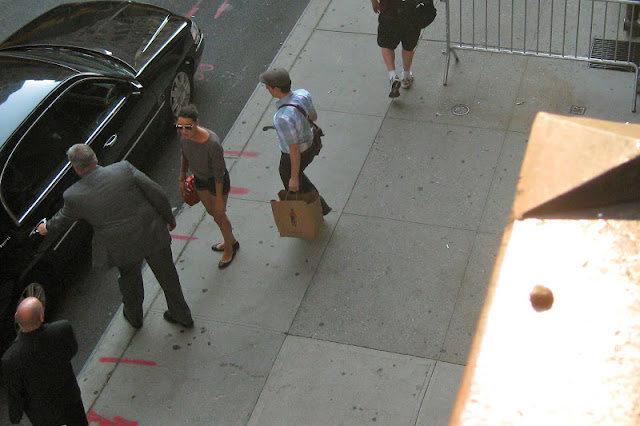 From "Parks and Recreation," Aubrey Plaza 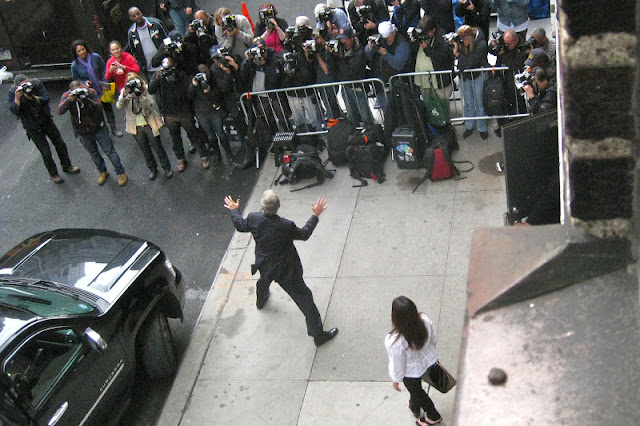 Clearly this unexpected influx of celebrity gum photos will boost the economy, the nation's morale, and the President's poll numbers.  I just hate to see CelebriGum used as a political tool.