My friend David Schatsky recently asked me if I'd "considered the challenges of licensing CelebriGum in Singapore."

Singapore, as you may know, is a strict society.  The import and sale of chewing gum is illegal.  The ban, enacted in 1992 and modified in 2004 and 2010, came in response to used gum being inconsiderately disposed of on floors, stairways, and pavements, not to mention in mailboxes, keyholes, and on elevator buttons.

Under pressure from the U.S. government and lobbyists working for the Wrigley company, Singapore eventually allowed the sale of sugar free gum of a sort that strengthens tooth enamel, but it must be sold by a dentist or pharmacist who records the names of buyers.

All this leads to my answer to David's question: yes, for over two years CelebriGum has been in negotiations with the government of Singapore, which outlawed viewing this website shortly after it launched in 2010.  CelebriGum's lawyers have pointed out that simply looking at the site does not constitute gum sale or possession, but the government takes the position that the photos are inflammatory and may inspire law-breaking.  For example: this Dustin Hoffman photo, which depicts a considerable amount of gum on the sidewalk as well as the gum on the ledge. 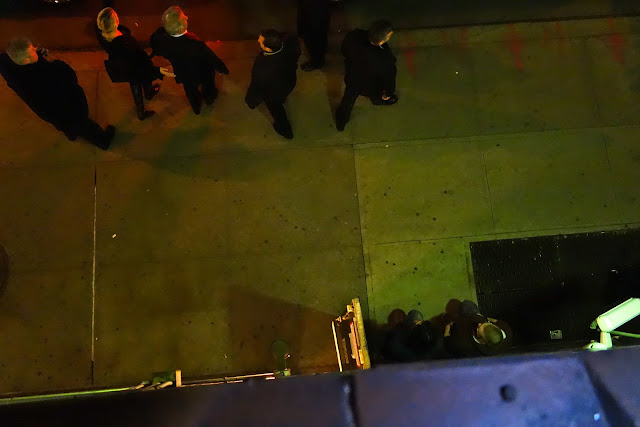 I hate to admit it, but I kind of see their point.

Anyway, the negotiations have concluded.  If you are a resident of Singapore, stop looking at that photograph.

Also do not look at this photograph: 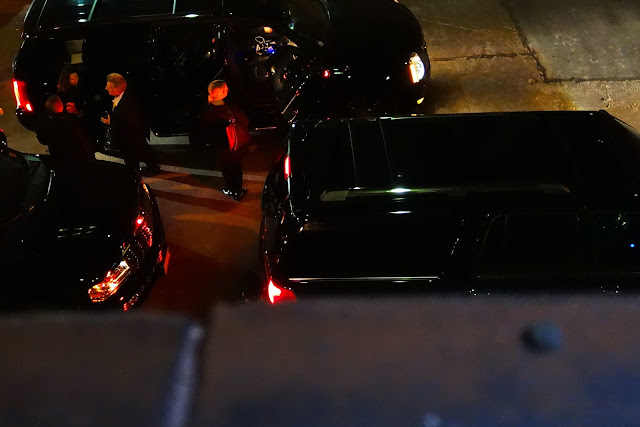 Instead, navigate your browser to my new, Singapore government-approved site, celebriledge.com, which features sanitized photos such as this: 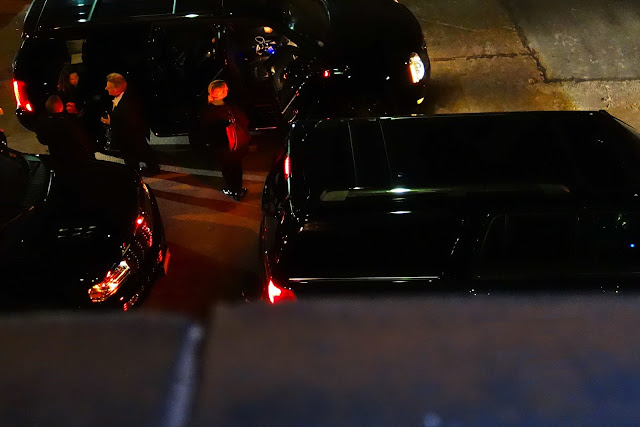 I'm sorry, Singapore CelebriGum fans.  I really tried.  But I don't want you to be subject to fines, imprisonment, or caning on my account.