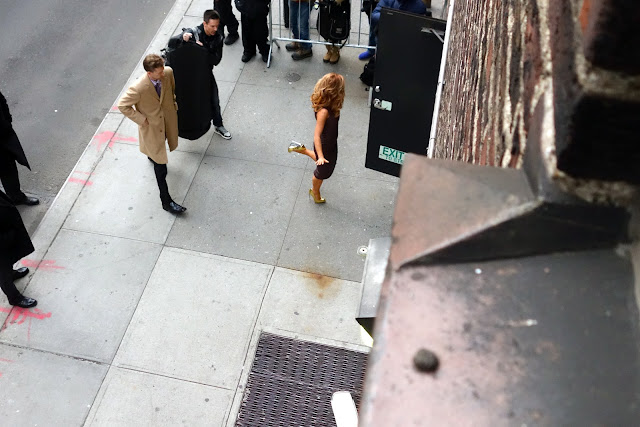 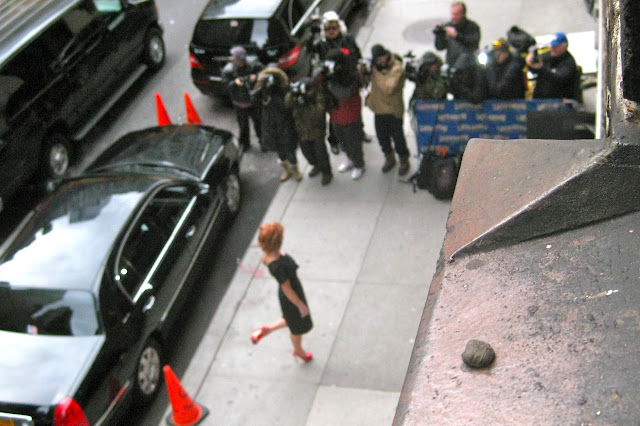 The chronic lameness in Kathy's left leg obviously makes her very unsteady; she may have simply been trying to brace her head against Anderson's crotch while falling.

Kathy, you don't have to keep suffering!  Make orthopedic surgery one of your 2013 New Year's Resolutions.  Your left leg, and Anderson, will thank you!