Nominations for the 85th Academy Awards were announced Thursday morning, and while many excellent films and performances were recognized, there were also many inexplicable omissions.

CelebriGum is proud to salute these outstanding actors for their overlooked work: 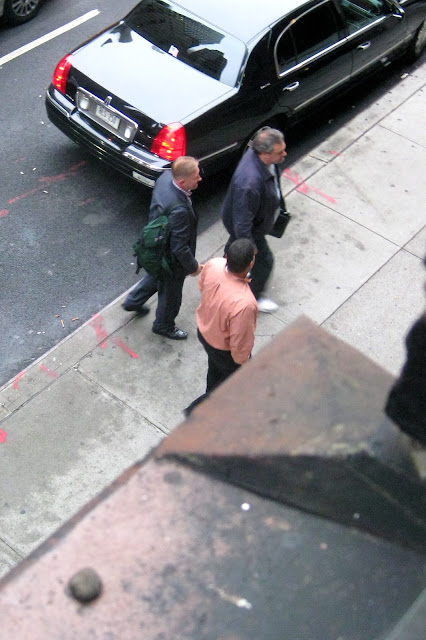 Artie Lange, for his portrayal of Monseigneur Flambeau, the singing and tap-dancing bishop in "Les Miserables." 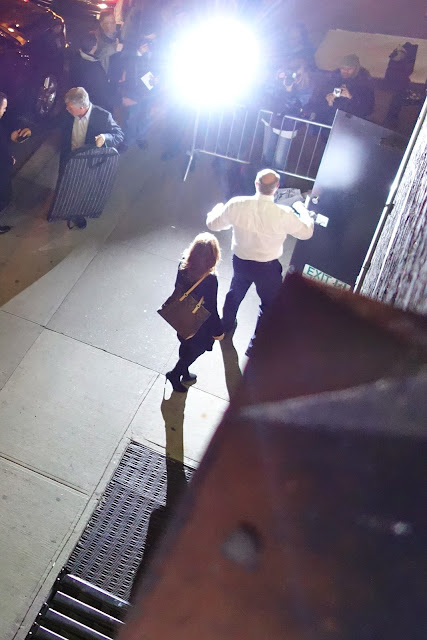 Dr. Phil, for his portrayal of Professor Shrink, Batman's terrifying nemesis in "The Dark Knight Rises." 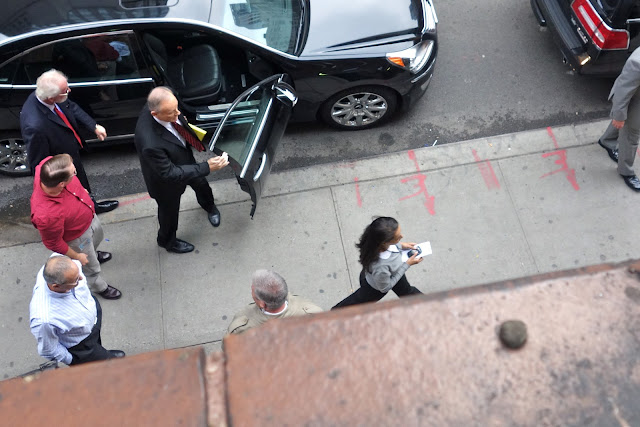 Bill O'Reilly, for his portrayal of Nate, the talented but past-his-prime stripper fired from the club in "Magic Mike."