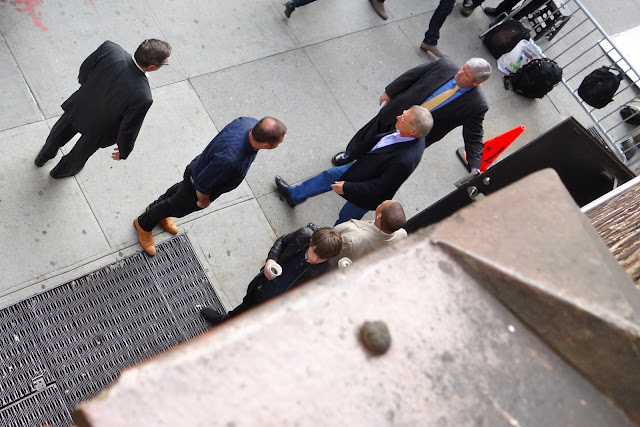 Harrison was on the show to promote "42," in which he plays legendary baseball executive Branch Rickey.  His performance is earning excellent reviews. 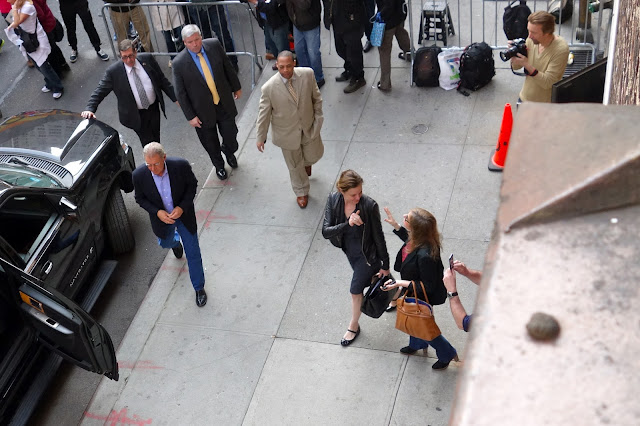 He's certainly cornered the market on a certain category of movie role. 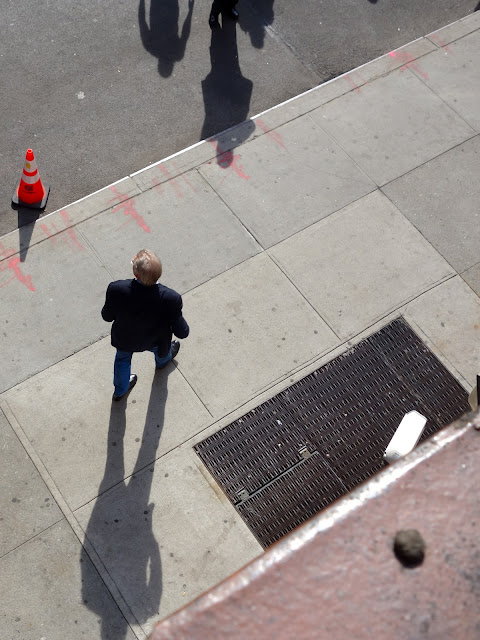