Setting: my brain
Dramatis personae: two perpetually arguing voices in my brain (everyone has those, right?) 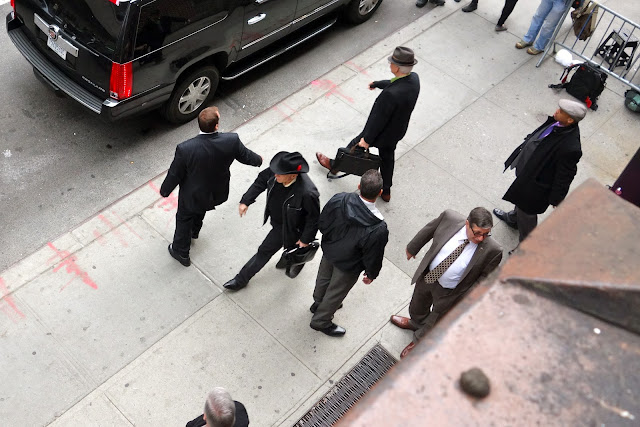 Voice 1: There he is, in the fedora!  Hey, you know what would be cute?  Use the photo editing software to put Steve's fedora on the gum! 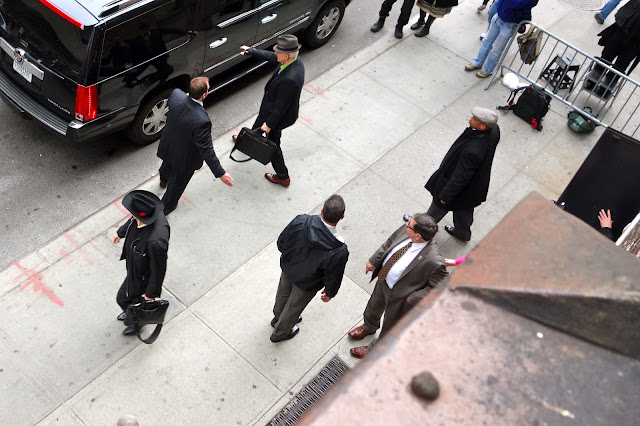 Voice 2: I don't know; it seems both right-up-the-middle and meaningless. 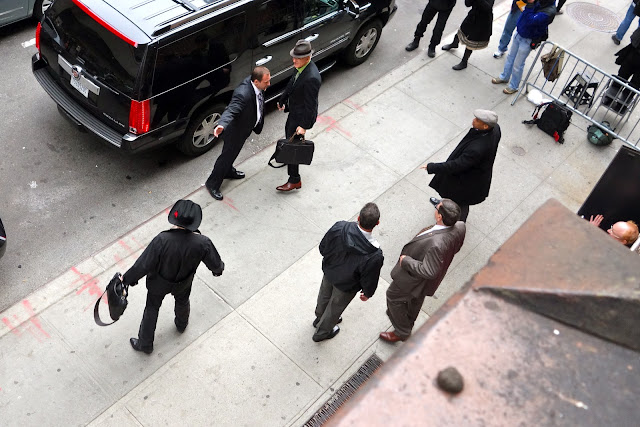 Voice 1: You don't have the luxury of worrying about that when… hold on.  That wasn't his car.

Voice 2: Okay, good.  That buys me a little more time. 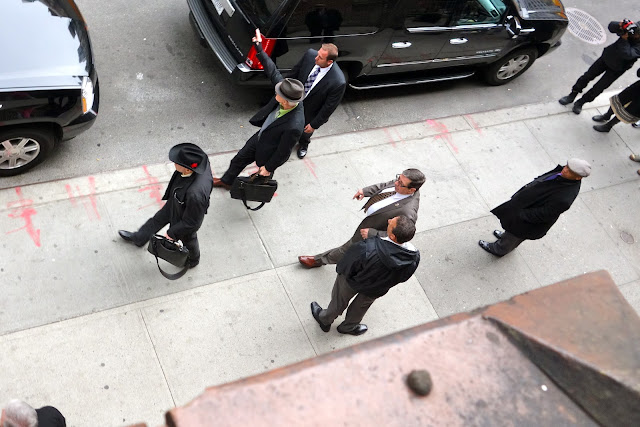 Voice 1: Hurry!  Steve's car is right behind the first one!  You still haven't figured out a viable idea for this entry, have you? 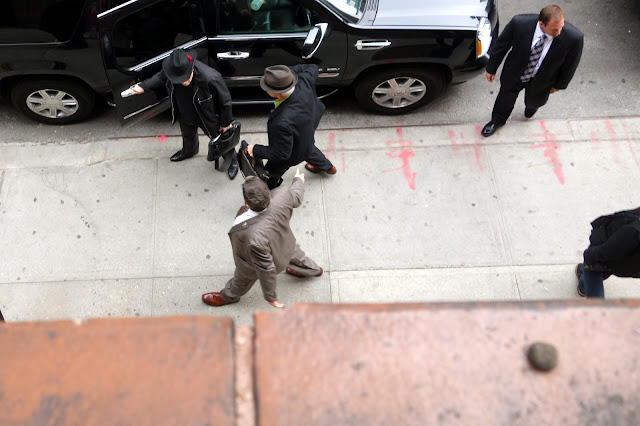 Voice 1: That's not enough!  It hasn't been enough since the third entry!

Voice 2: I know, I know.  I always come up with something.  Give me a second, I'm thinking. 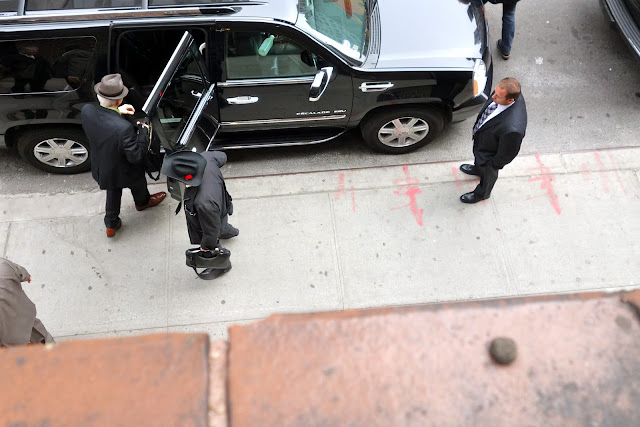 Voice 1: No time to think!  Put the fedora on the gum!  It'll be cute, it'll seem like something! 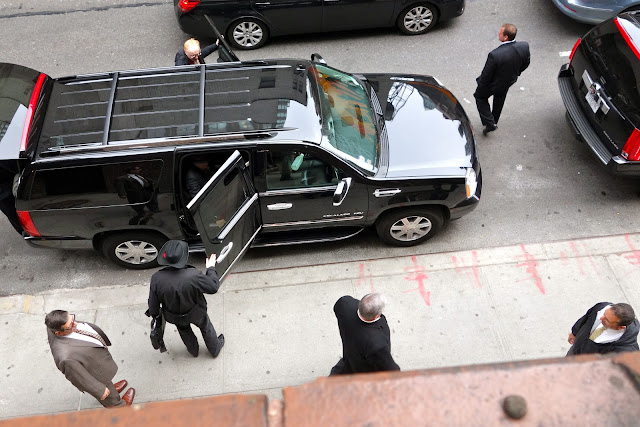 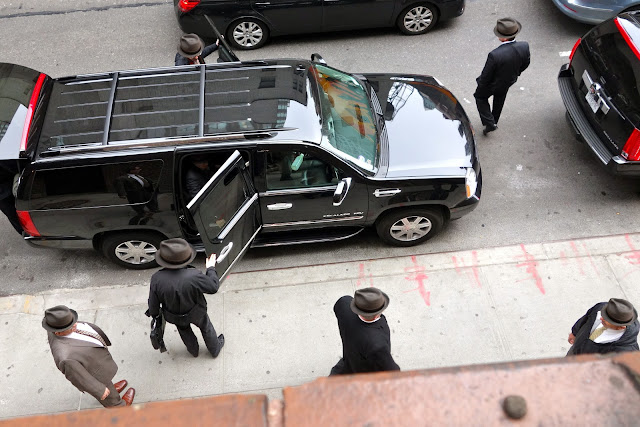 "Two Voices In My Head Arguing About The Steve Martin Entry" is brought to you by the August 1921 issue of The American Hatter Magazine, which reminds you: 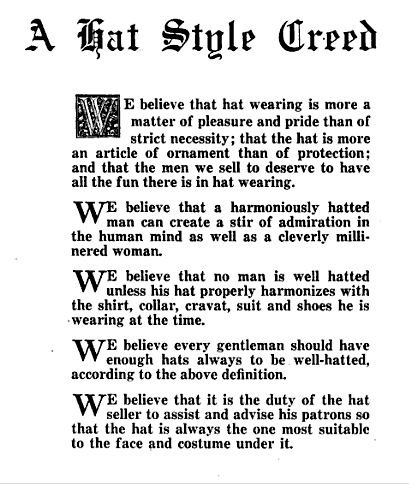 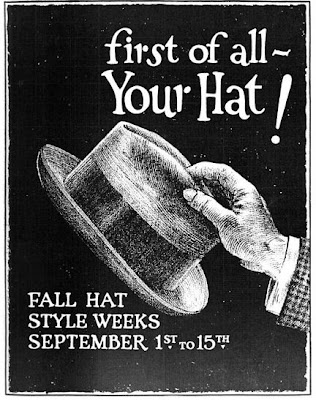 Voice 2: This website has run completely off the rails.