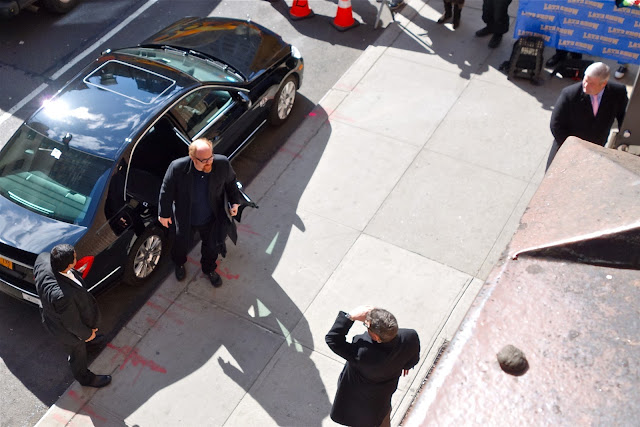 Louis is only the second CelebriGum subject I've known personally.  (The first was Conan.)  Louis worked on the Late Show as a writer for a while in the mid-90's. 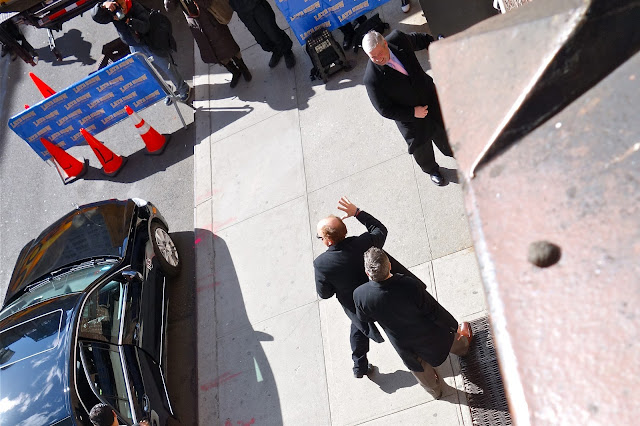 Now, some 18 years later, he's back as a big star.  A lead guest, not just a late-in-the-show comedian. 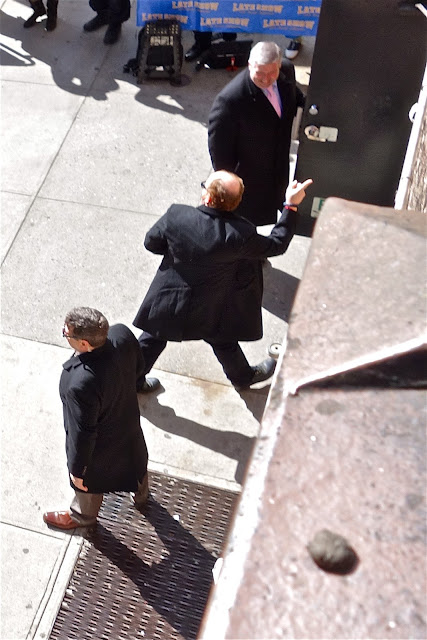 However, based on the "Louie" clip Dave showed during Louis' guest segment, it would seem that in this photo he's extended the wrong finger.

Good to have you back, Louis!