Farewell To The Interns

Three times a year, the Late Shows says goodbye to a batch of college interns.  As always, this winter and spring we've had a great bunch of young men and women, and CelebriGum wants to acknowledge a couple of them.  Jesse was stationed near the special window every afternoon, and on a few occasions he took pictures when I couldn't: 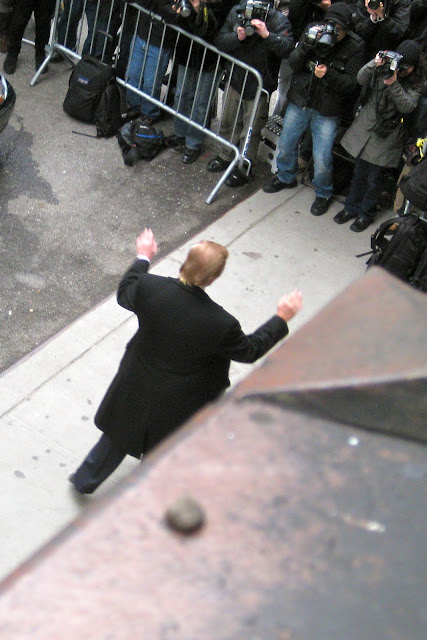 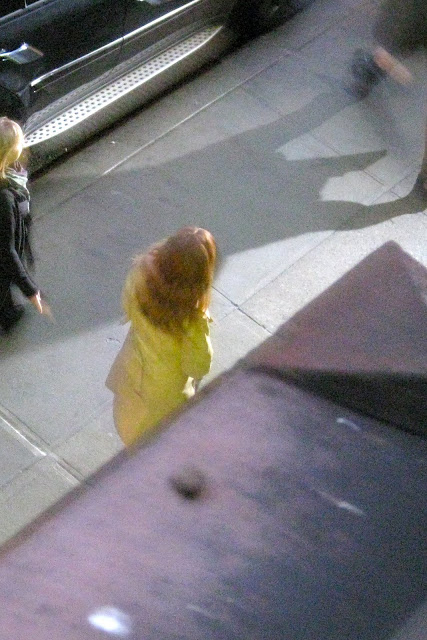 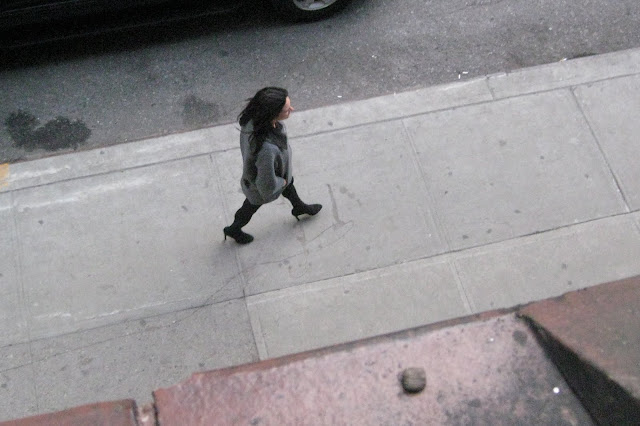 Jennifer Connolly (as seen in the January 15th entry) 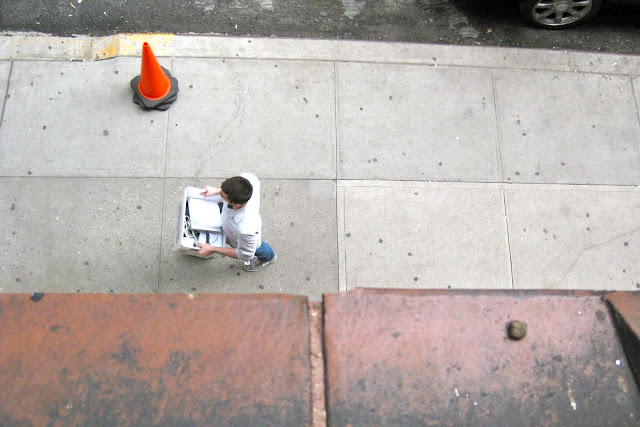 Here's Jesse going back to the offices after a show.  Thanks for everything, Jesse!


And here's a silly video that includes a cameo appearance by our hard-working writers' intern, James:

Farewell, James!  And good luck with the garbage, pigeon!
Posted by Steve Young at 4:49 PM