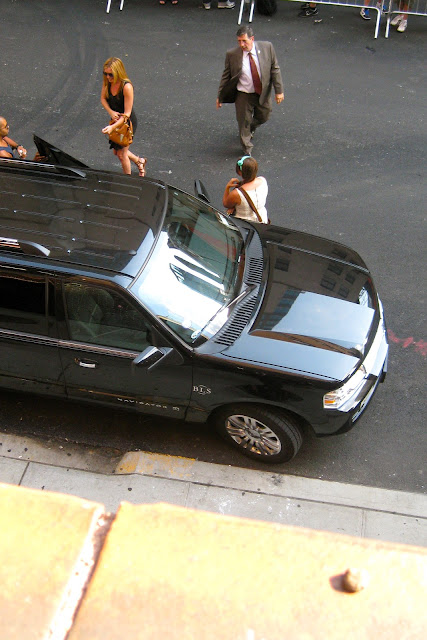 Cat Deeley is one of the most famous television personalities in Britain.  She's also well-known in the U.S. as the host of "So You Think You Can Dance."
But when I hear the name "Cat Deeley," a relay in my brain clicks over and I think of former Boston Bruins star Cam Neely. 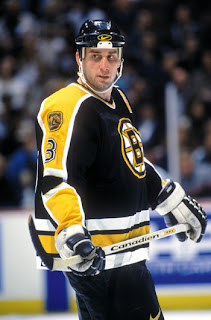 I think you can see where this is going. 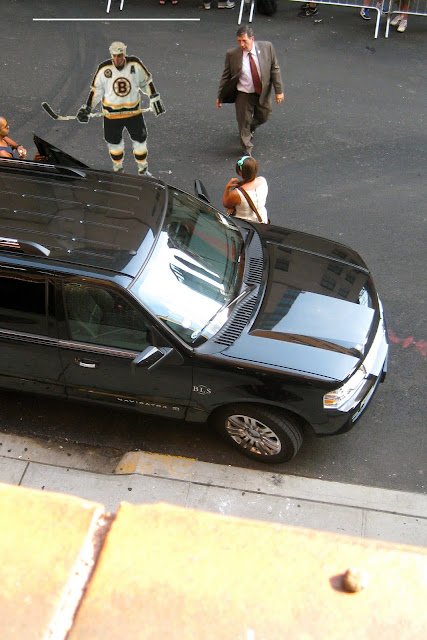 Cam Neely in full uniform on 53rd Street with the gum in the foreground.  This is why Al Gore invented the internet!
Posted by Steve Young at 4:21 PM