Witness the amazing power of science! 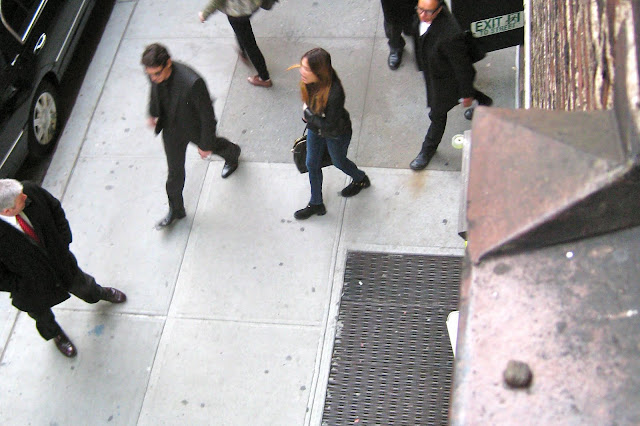 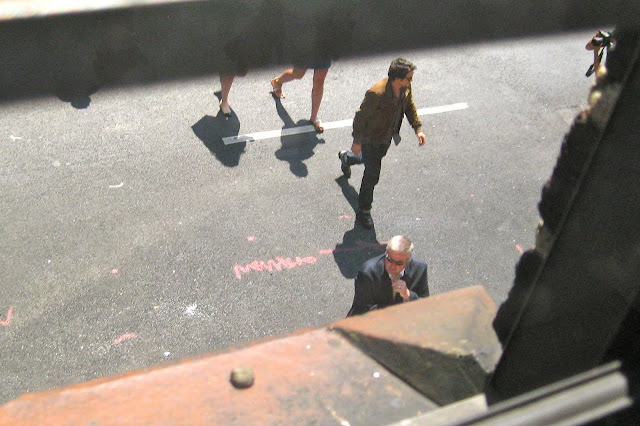 And here he is on August 1st.
Using advanced computer algorithms, we can now derive a CelebriGum photo depicting an averaged James Franco outside the Late Show halfway between those two dates: 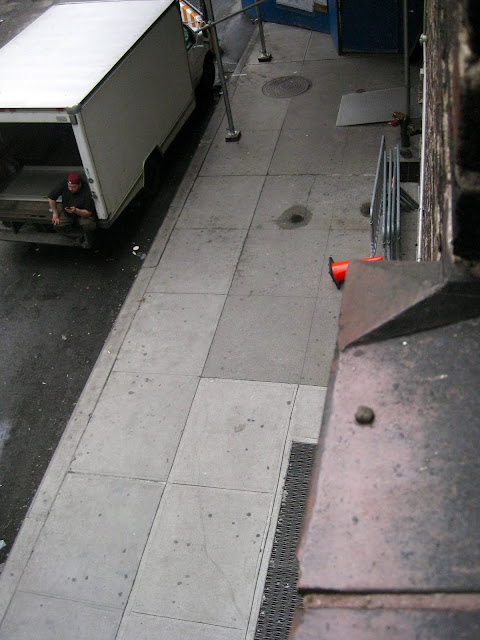 Unfortunately there was no show on Monday, May 30th.  It was a Late Show vacation week.  So James Franco would not have been there.
Thanks for nothing, science!
Posted by Steve Young at 4:59 PM