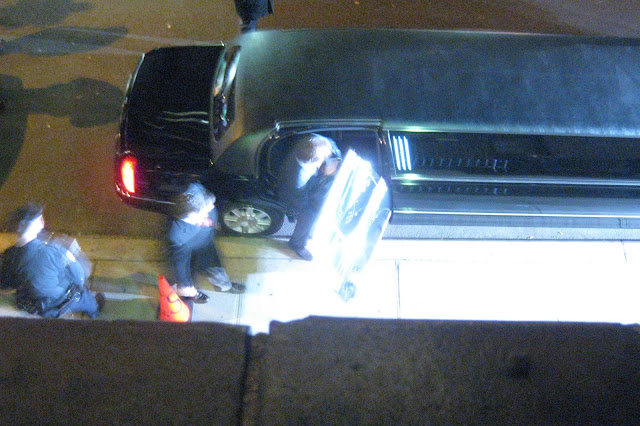 Note: due to jealousy and rage, internet service providers based in New England may attempt to block this image.  However, it's safe to say New England's blocking will come up short.

(Did the Patriots have bad blocking during the Super Bowl?  I actually don't know.  Not much of a football fan.  I watched mainly to Tweet jokes like "Super Bowl Fun Fact: Madonna is LXVII.")