It wasn't one of Jack's more successful guest appearances. 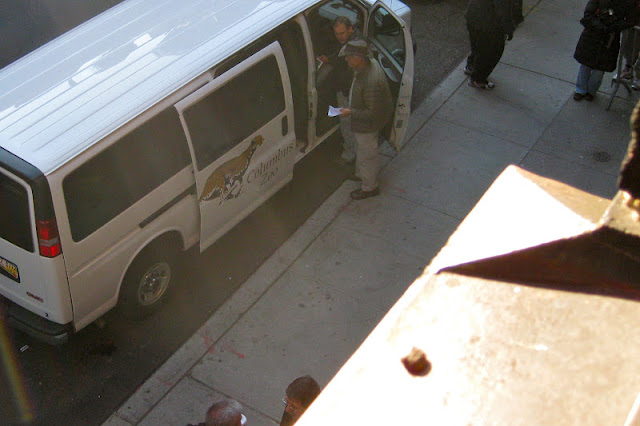 Somewhere between Columbus, Ohio and New York City, the monkey figured out how to open the van door.  By the time Jack pulled up at the Ed Sullivan Theater, the monkey, the cheetah, the vulture, the python, and the lobster were long gone. 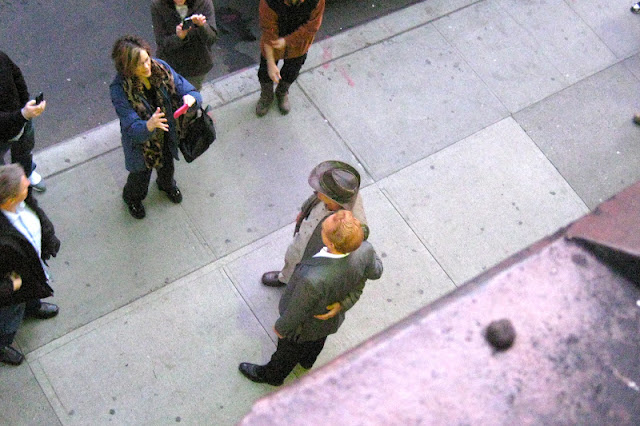 Thinking fast, Jack presented what he called "a rare orange-crested North American Kalter."  Announcer Alan Kalter gamely played along, even biting Dave and depositing something unpleasant on the stage, but the audience wasn't buying it.

This sad story has a moral: please, friends, monkey-proof your zoo vans.