I got some dramatic shots of Jennifer as she was leaving. 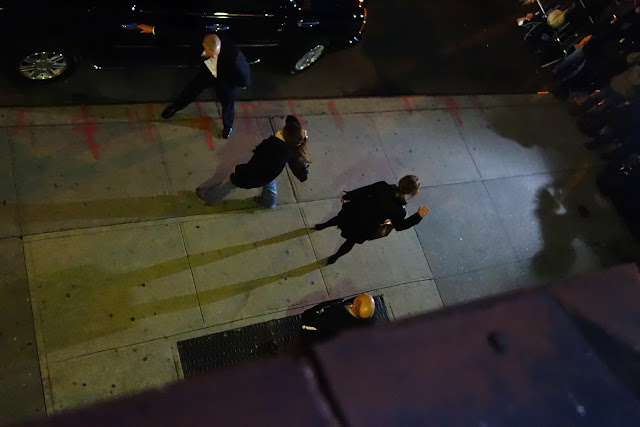 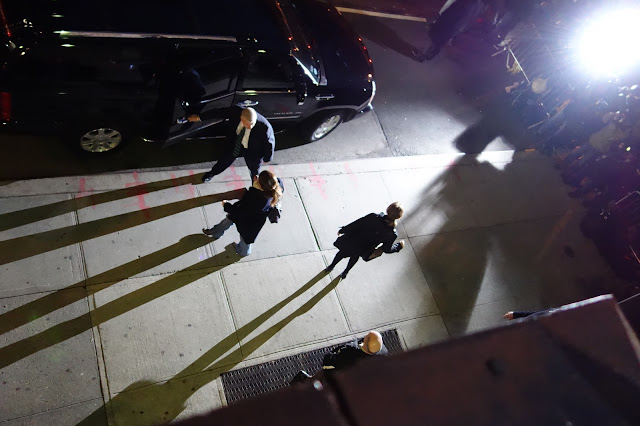 But the real star of this entry is… 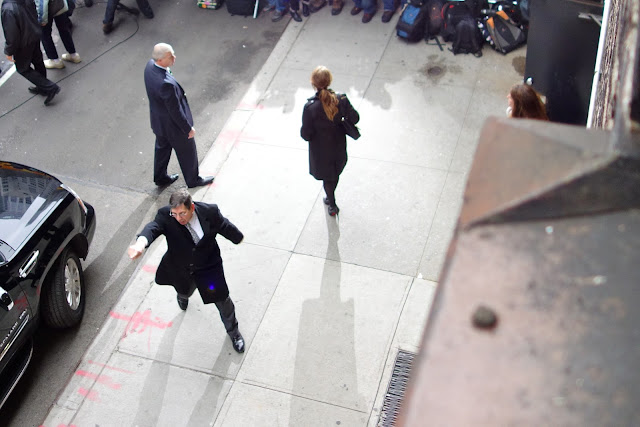 Look at that dramatic stance, that balletic grace as he verbally slaps down some out-of-bounds paparazzo or over-eager Jennifer Lawrence fan.

Bill's been a constant presence in CelebriGum since the beginning.  One of his greatest moments was with George Clooney, featuring his magnificent tie work: 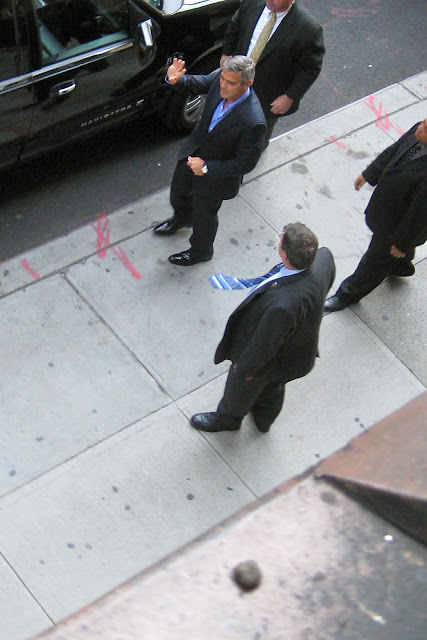 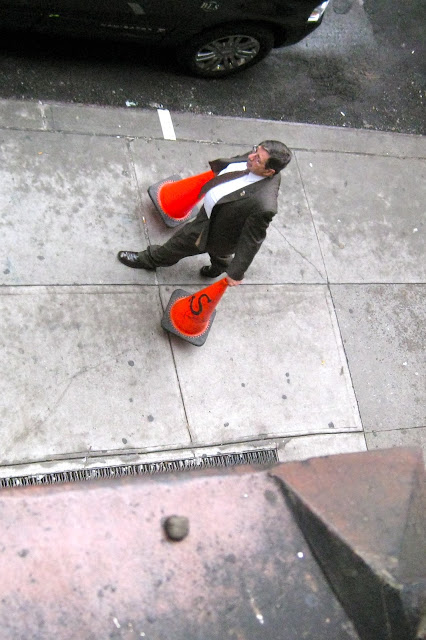 Jennifer is great, but Bill, you're the silver lining in today's CelebriGum playbook.