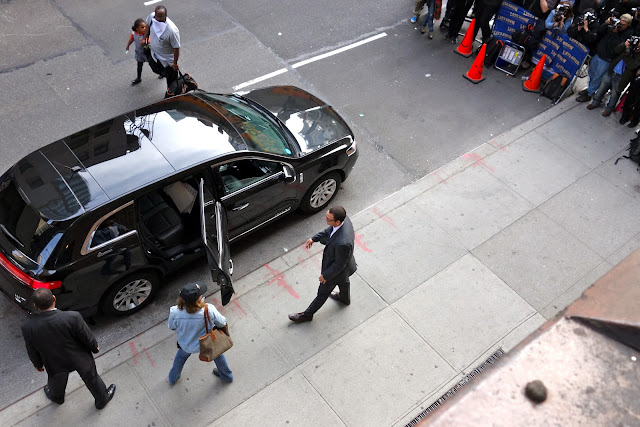 1. Be a rookie news anchor who doesn't realize his microphone is on and mutters profanities during the first few seconds of his very first newscast, thereby getting fired but also becoming a media sensation who appears on the Late Show. 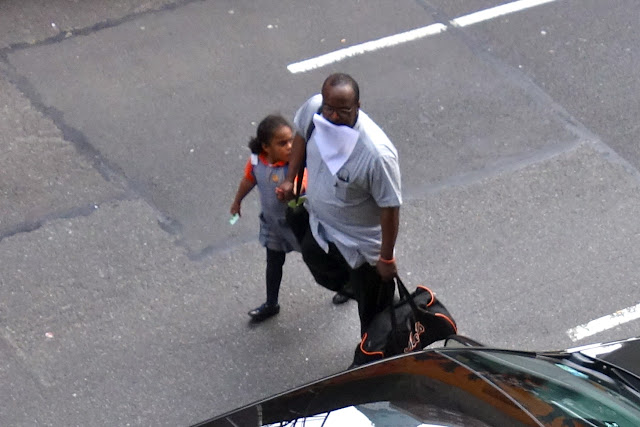 2. Be photographed by CelebriGum walking down 53rd Street with a piece of paper inexplicably clamped in your mouth.

Will their fame be fleeting?  Will either ever be featured on CelebriGum again?

A.J., you were charming and we're all rooting for you.  That said, I have an unerring instinct for picking winners, and I don't think we've seen the last of Paper-In-Mouth Guy.