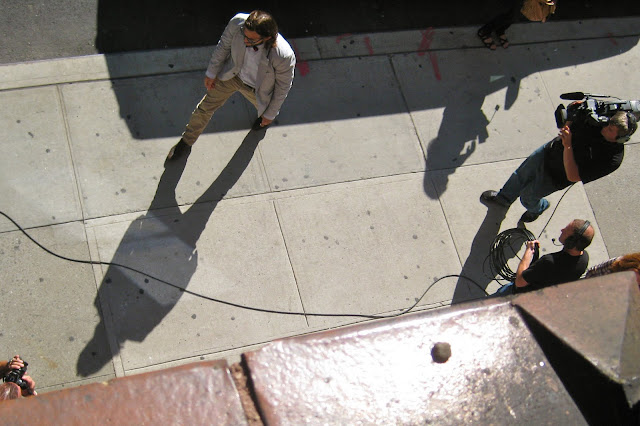 I got several cool pictures of Ashton Kutcher.  As you may have heard, he's joined the cast of the CBS comedy "Two And A Half Men." 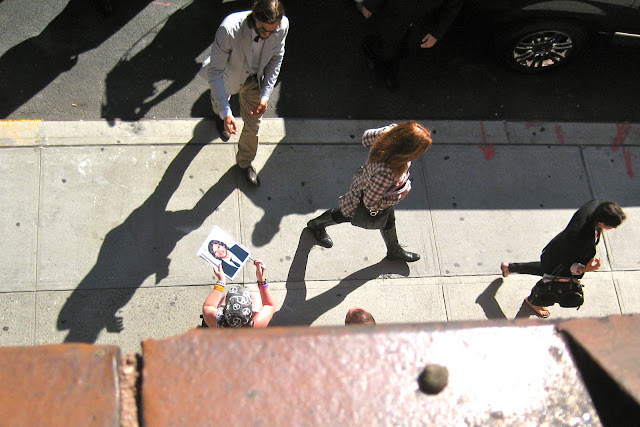 He's also one of the top-ranked celebrities on Twitter, with over seven and a half million followers.  That's a lot of influence! 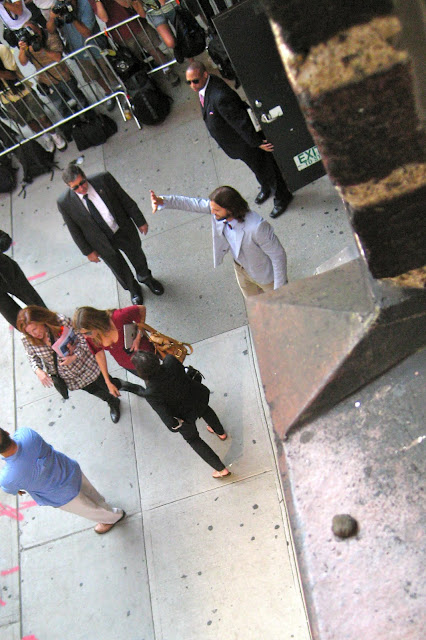 If Ashton mentioned CelebriGum on his Twitter feed, just imagine how many people would check out this silly little project! 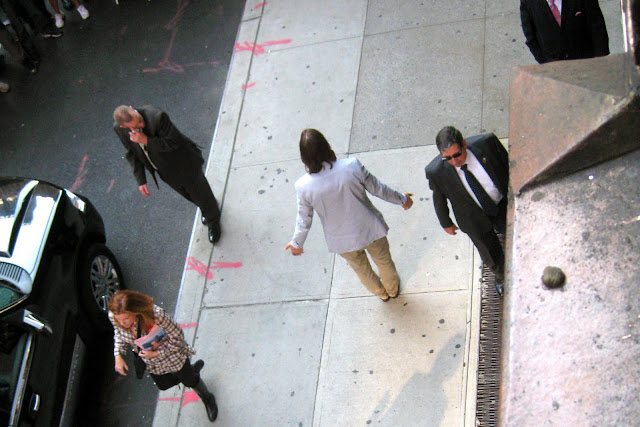 
I'd hate to have to go over your head to President Obama or Lady Gaga.
Posted by Steve Young at 6:20 PM