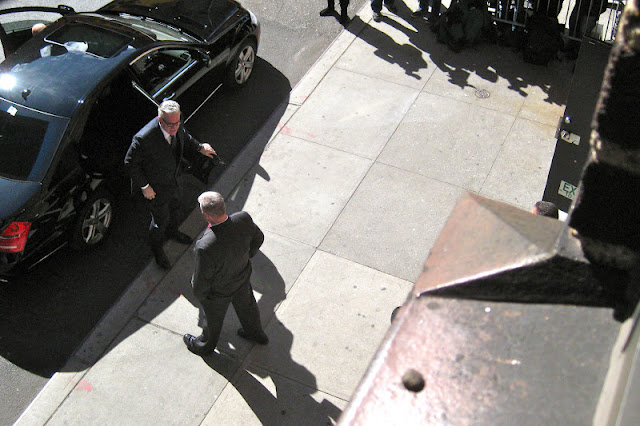 Keith arrives on 53rd Street.  Not to tape a Late Show guest appearance… 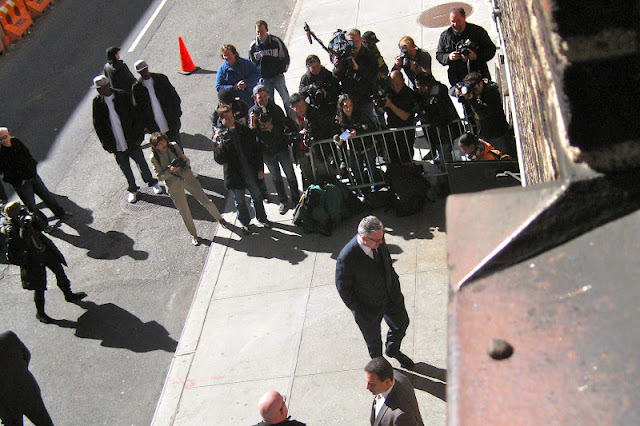 …but rather to host the latest incarnation of his own show in the adjoining basement of Rupert Jee's Hello Deli.  The nightly show is not televised, but the handful of tourists on folding chairs who watch Keith say he's quite articulate.

However, there are rumors that Rupert and Keith aren't getting along.  Keith complains that Rupert simply isn't equipped to produce a top-flight show, while Rupert says Keith's show is in the way when he goes downstairs to retrieve napkins and condiments.


I have a bad feeling about this.