She's a hot new name in film, with starring roles in the original "Girl With The Dragon Tattoo" movies and now "Prometheus."  But despite Noomi Rapace's growing fame, I guessed that a spell check program might be suspicious of her name. 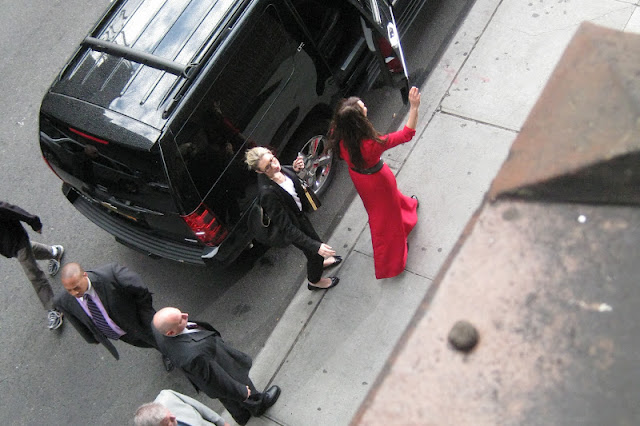 Sure enough, based on the suggestions for both her first and last names, perhaps her parents meant to name her Onion Replace, Norm Papacy, or Gnome Repair. 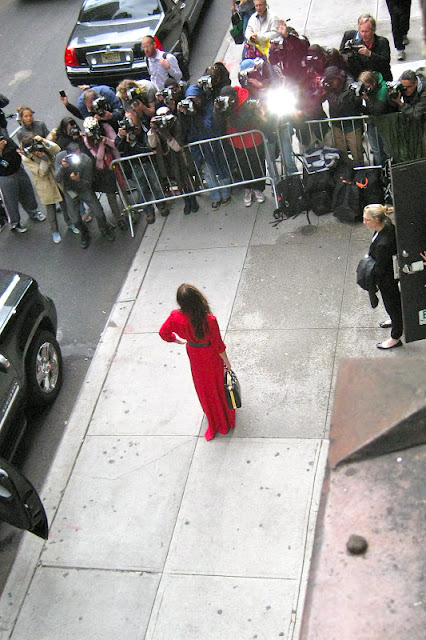 And thanks for the suggestions, spell check, but I think I'll stick with the name CelebriGum.  The critical elements of celebrities and gum aren't really conveyed by Cerebrum, Clambering, or Clobbering.