The Witherspoon Double-Shot entry garnered several awards, such as the Spoony and the Doubly, for its unprecedented pairing of disparate Witherspoons.  I thought I was about to hit Doubly gold a second time with a Mullally Double-Shot. 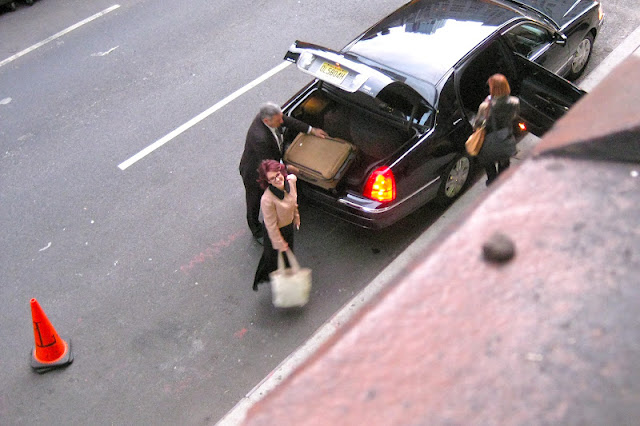 But the CEO of Ford spells his last name differently. 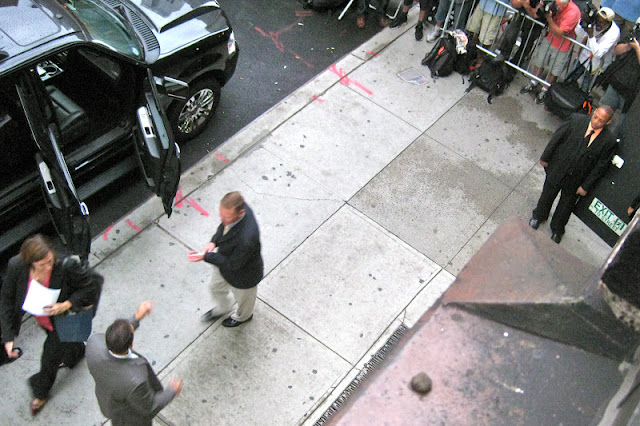 Damn you, Alan Mulally!  Would it have killed you to move over that L in your first name and become Aan Mullally?

Oh.  As a matter of fact, a quick Google search turned up this news item from last October:


ALBANY, NY (AP) -- A local man is in serious condition after an attempted letter swap went awry.  Lloyd Mulally, 31, of Pine Hills, was discovered unconscious by friends with the small "l" from his first name partially inserted into his last name.  He was transported to Albany Memorial Hospital where a team of surgeons restored the "l" to its original position.  Mulally is expected to survive.

Okay, Alan, you should stick with Mulally.