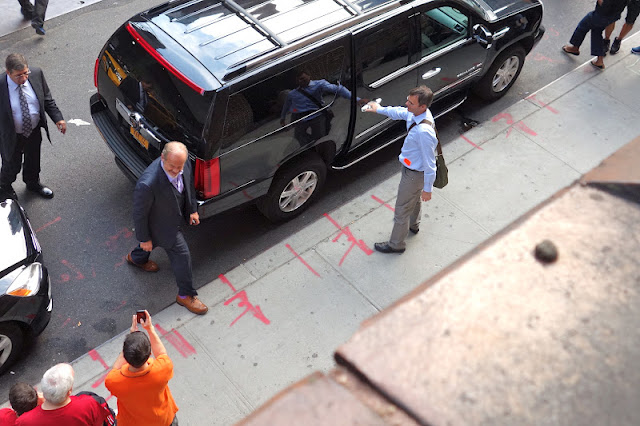 Kelsey smiles for the camera as he's photographed by an employee of the red-hot website, celebrinogum.com.

CelebriNoGum, specializing in so-so photos of celebrities outside the Late Show with no lumps of old gum anywhere in the picture, was recently ranked the 9th most popular site on the internet.  With millions of loyal followers and revenues in the billions of dollars, celebrinogum.com is poised to overtake Google as the most visited website by mid-2014, according to analysts.

What am I doing wrong?