Farewell To The Summer 2012 Interns

Summer 2012 saw another fine crop of Late Show interns.  Julia Lewis spent a lot of time in the hallway by the special window, and gallantly snapped a few CelebriGum shots when I was busy doing my actual job.

Julia's area of strength seems to be men with a certain kind of name: 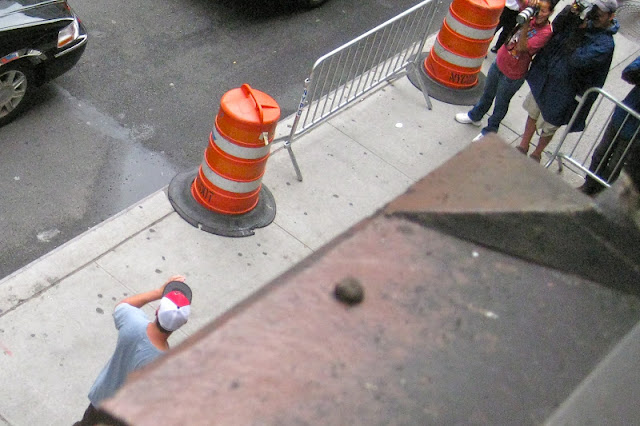 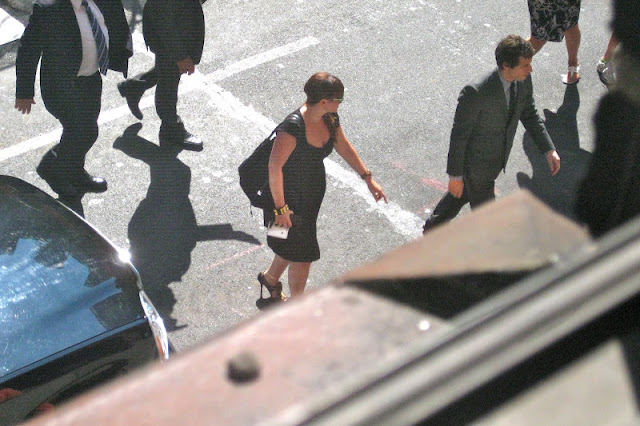 If Aaron Sorkin had been on the show, I believe she would have gotten a good shot of him.  Unfortunately, Aaron was not a Late Show guest, but Jeff Daniels was. 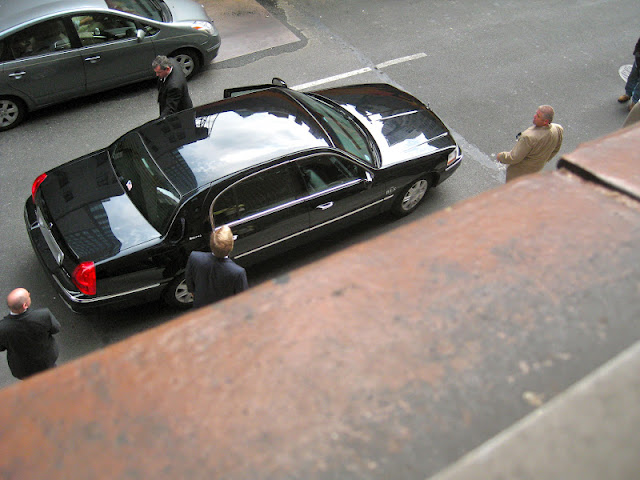 Hmm, something's missing there.  Don't worry, Julia, you did great for a rookie! 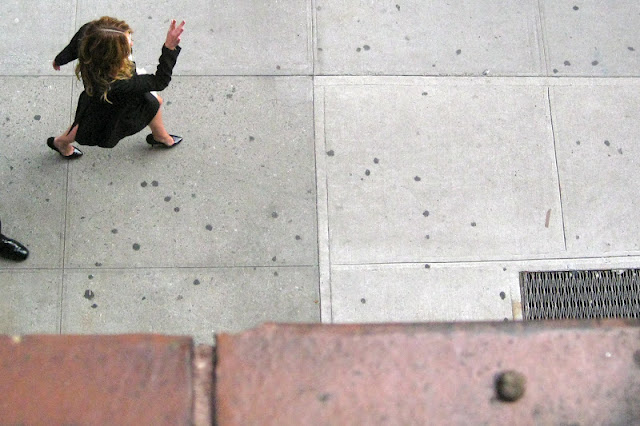 From this angle they could be sisters.