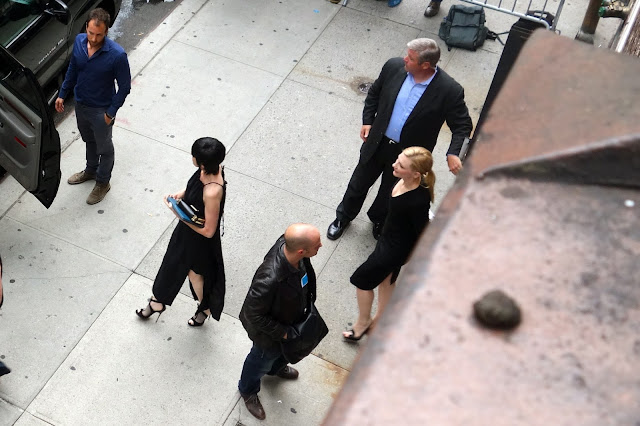 What a remarkable woman!  Cate appeared on the Late Show on Monday, July 22nd… 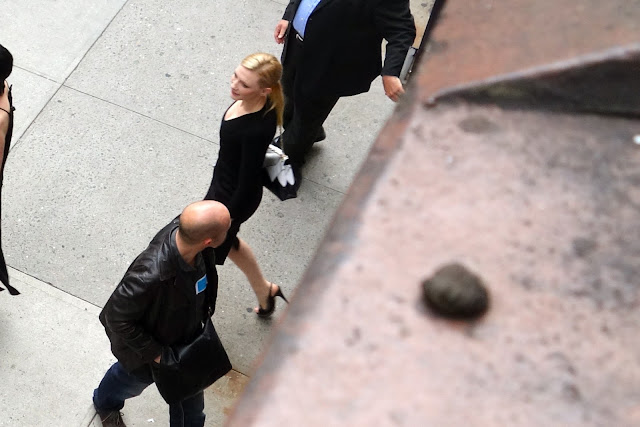 …just hours after giving birth to the Royal Baby, her infant son who's 3rd in line to the throne!  That's professionalism! 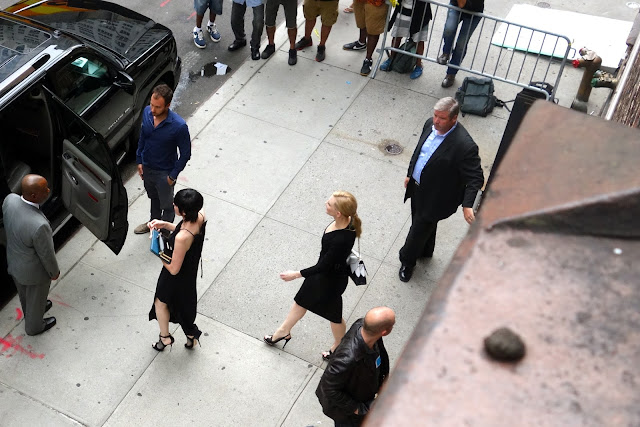 I don't know how she did it.  Even if the Concorde were still flying, that would be cutting it awfully close, and for someone in her condition to --

What an honor.  I've just been called "an insufferable Yank bonehead" by Her Majesty Queen Elizabeth II.

Anyway, mazel tov to Her Majesty and the rest of the family, including whoever the hell it was that just gave birth.