Farewell to the Summer 2013 Interns


It's only the end of July, but sadly the summer term Late Show interns are already finishing up.  We're about to go on vacation for two weeks, and when we come back the fall interns will arrive.

Once again we had a fine group, including two young women who often found themselves stationed near the gum window.  And once again they stepped in when I was off somewhere actually earning my salary. 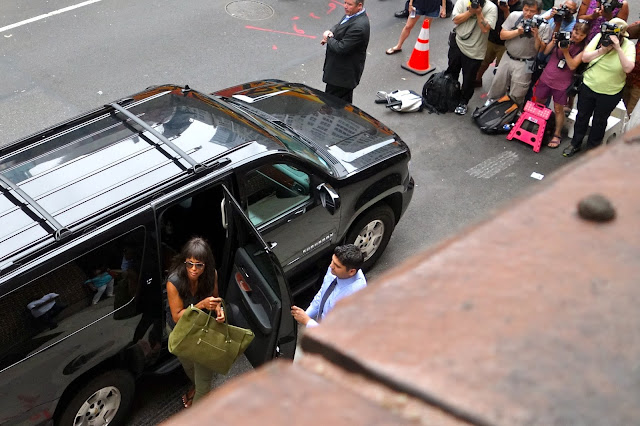 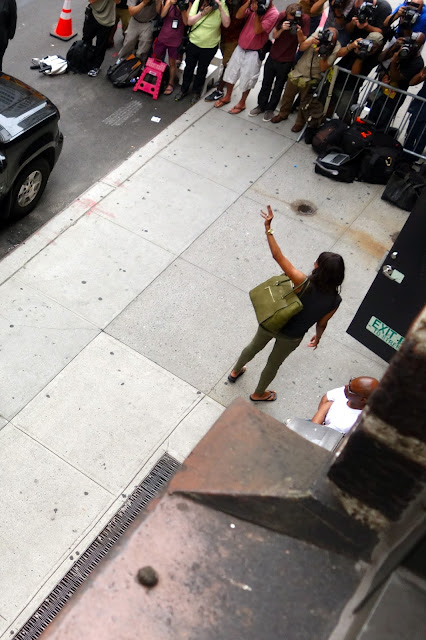 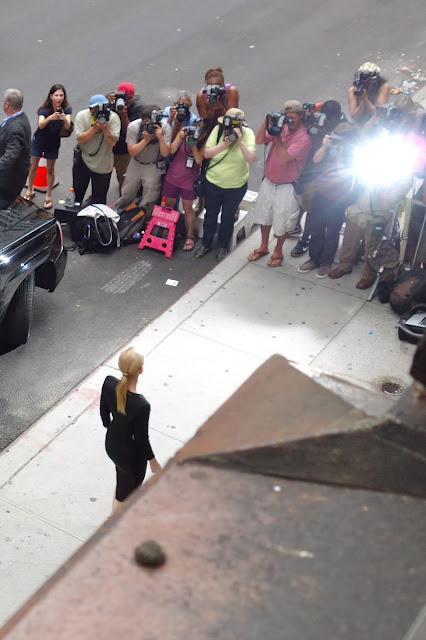 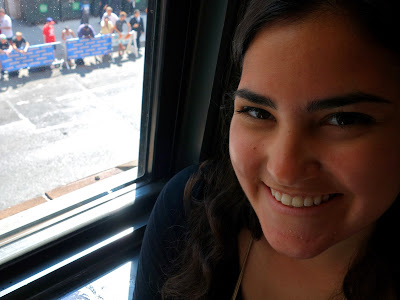 Hey, look, no safety bars on the window.  Don't think I've ever seen that before.

Jackee Flanagan managed to grab a couple shots of her initial-mate Jamie Foxx under difficult conditions, through the closed window: 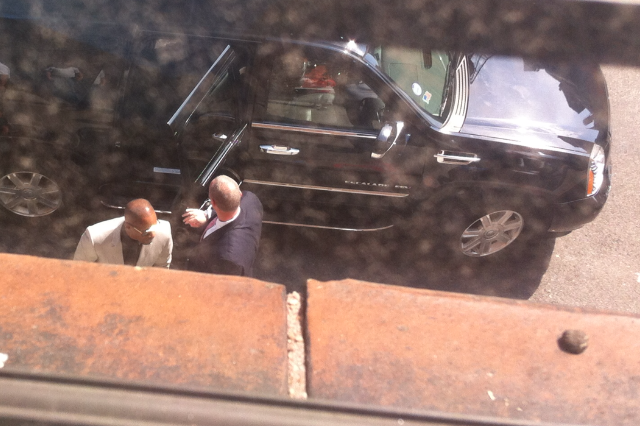 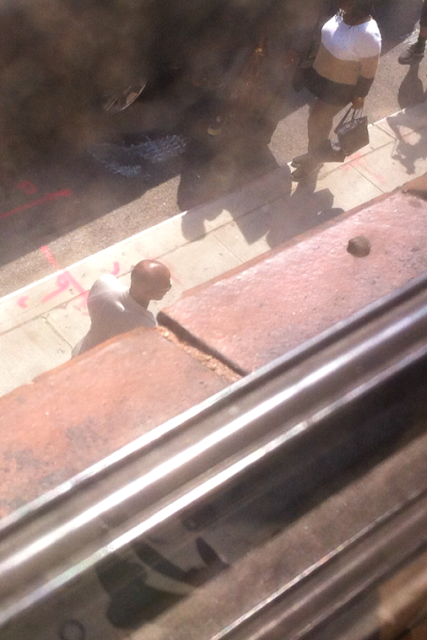 I wasn't able to get a photo of Jackie at the window with the gum, so I had to improvise this. 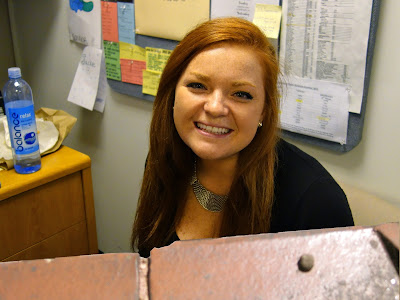 No bars on the window, no gum shot of Jackee... and what about that mysterious portent?