Mitt Romney's not going to let Jon Huntsman's CelebriGum challenge go unanswered.
As explained in the previous entry, Governor Huntsman skipped Iowa in order to concentrate on his CelebriGum appearance.  But with a net worth of approximately $200 million, Governor Romney has the resources to compete both in Iowa and on CelebriGum.
And as you can see, Mitt takes impressive gum photos. 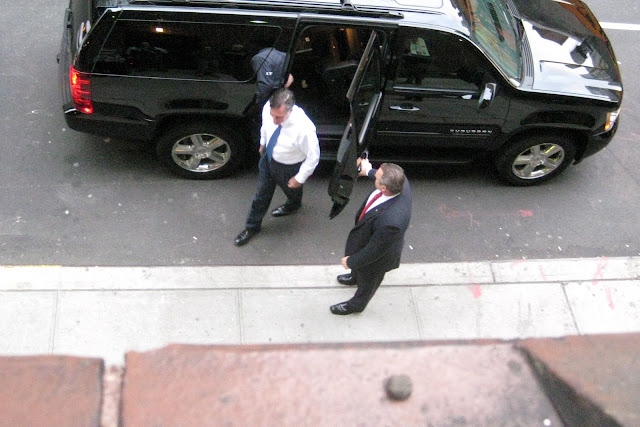 The sober blue "I'm in charge" tie.  The crisply parted hair.  The glowing white shirt.  Even the hint of gum-like gray at the temples. 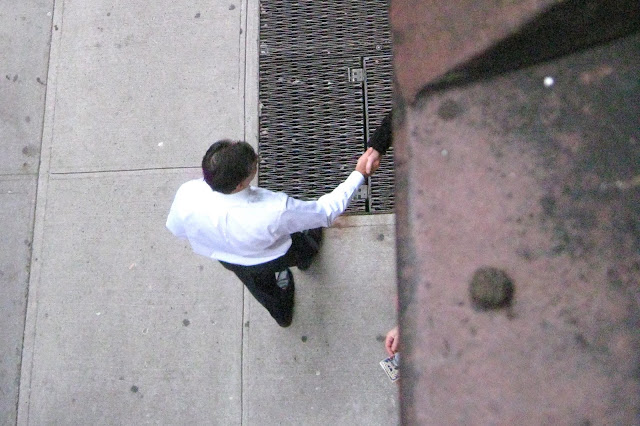 And the classic campaign trail handshake.  But there's something more.  An odd detail with a subliminal message. 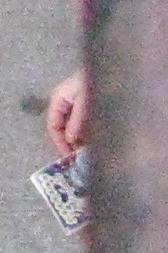 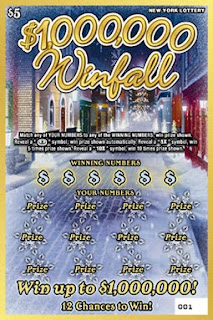 Romney = 12 chances to win up to a million dollars?  Wow, this guy is a genius.
Your move, Huntsman.
Posted by Steve Young at 5:19 PM