CelebriGum: Turn Off The Dark

CelebriGum, Bono, and The Edge are excited to present the world's first rock musical excuse for using up dark, low-quality wintertime photos of celebrities with an old piece of gum! 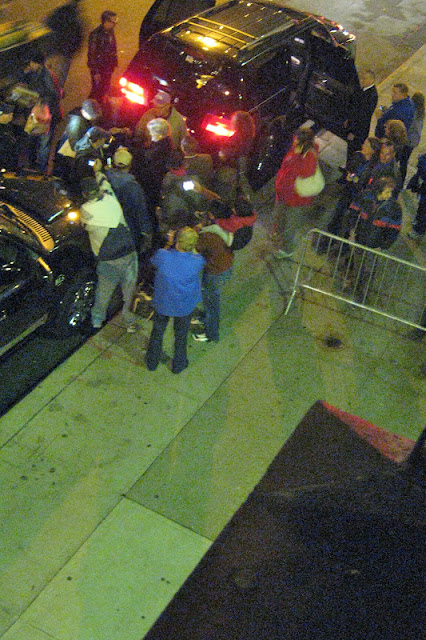 The plot concerns an average guy (Kris Kristofferson) who gains the proportional strength and powers of a different average guy after he's bitten by a non-radioactive fan.  He takes on the new identity of Silver Mane. 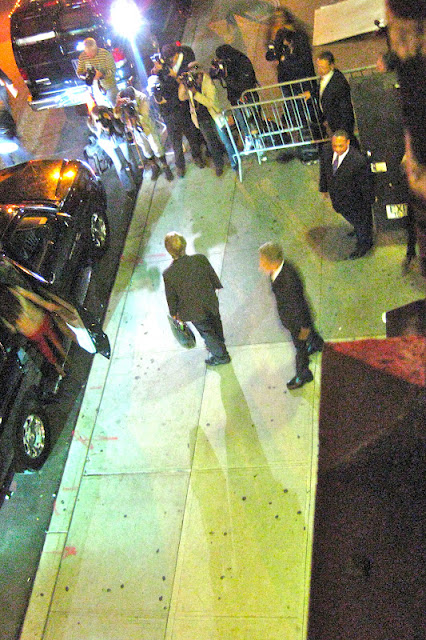 Silver Mane has to fight the sinister Dr. Satchel (Bill Maher), who slightly inconveniences people by sort of standing in the way as they try to get to their vehicles. 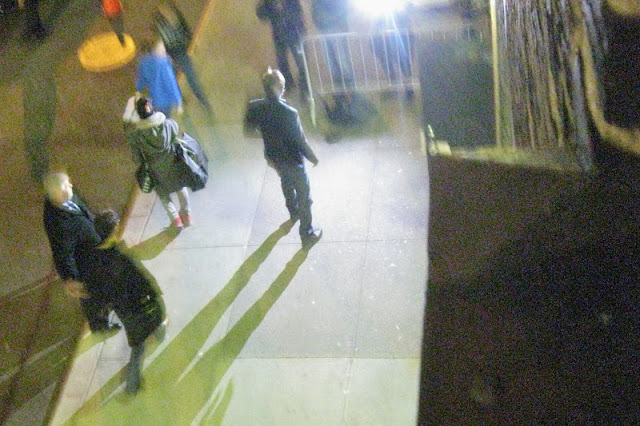 Silver Mane is joined in the fight by the mysterious Shadow Caster (David Duchovny), who has the power of opacity. 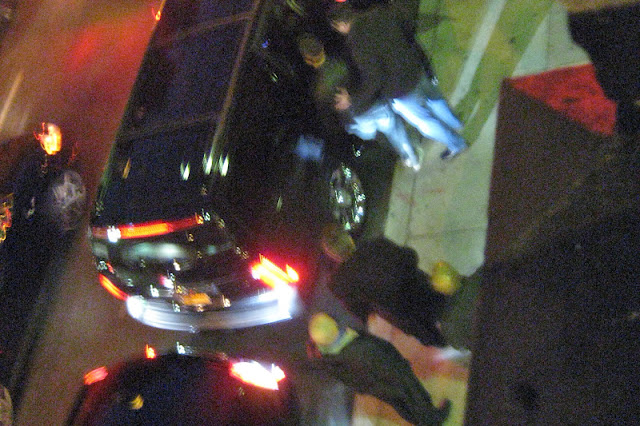 After a great deal of loud music, singing, and people zooming around on wires, the show ends with a guy (Mark Wahlberg) being helped into a car.

Due to technical problems, artistic differences, and a string of unfortunate injuries, "CelebriGum: Turn Off The Dark" will not open.