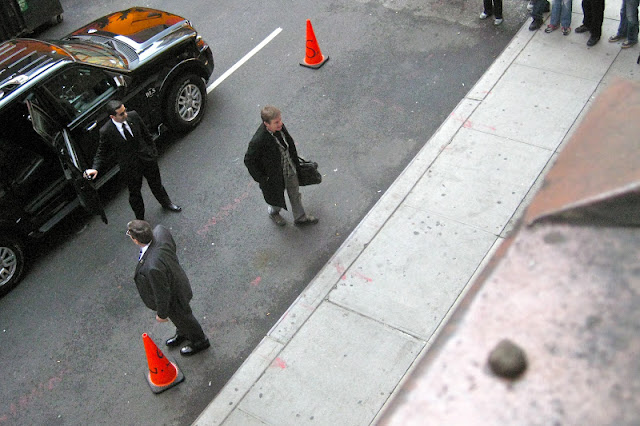 Martin Short, real name Ramon Antonio Gerardo Estevez, is an American film actor born August 3rd, 1940.  He is best known for his performances in films such as "Apocalypse Now," "Wall Street," and "The Departed," as well as his starring role in the television series "The West Wing."

That's fascinating.  I wonder what evenlessaccuratethanusualwikipedia.org has to say about CelebriGum?

CelebriGum is a photography project and website run by former San Francisco 49ers quarterback Steve Young.  Young photographs celebrities perched on a window ledge at "The Tonight Show with Jay Leno," juxtaposed with an old piece of gum entering and leaving the studio.