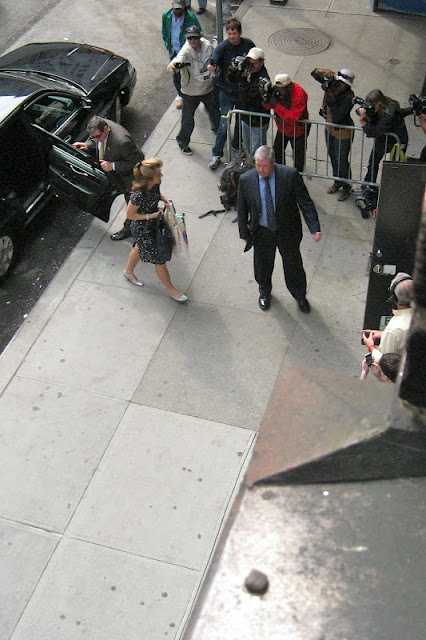 It may seem odd that CelebriGum is only just now posting this photo of Caroline Kennedy taken in May 2011.

Rest assured, it's pure coincidence that the photo is appearing the same week that the Kennedy Center named Dave Letterman as one of its 2012 honorees.  There was absolutely no quid pro quo.

Did the Kennedy Center quietly suggest that Mr. Letterman's chances would be improved if Ms. Kennedy were to be featured on the world's top celebrity and old gum photo site?  Of course not!  What kind of hardened cynic could even imagine such a absurd scenario? 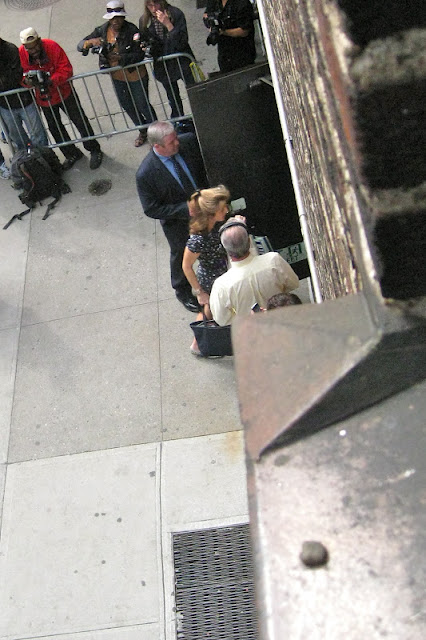 There's also no truth to the outlandish rumor that I had to include this second photo in order to get Mr. Letterman a $10 credit at the Kennedy Center snack bar.