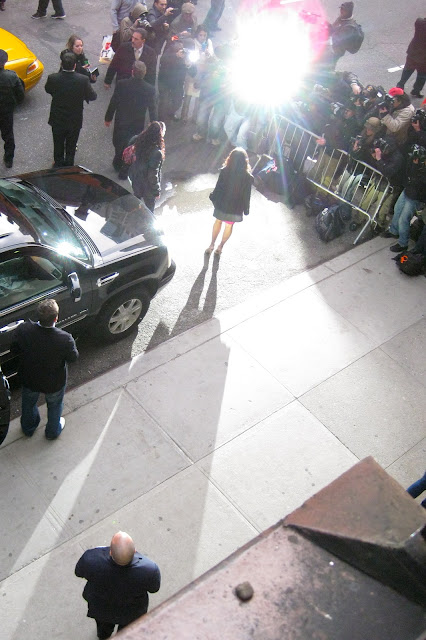 Temporarily blinded by the paparazzi flash… 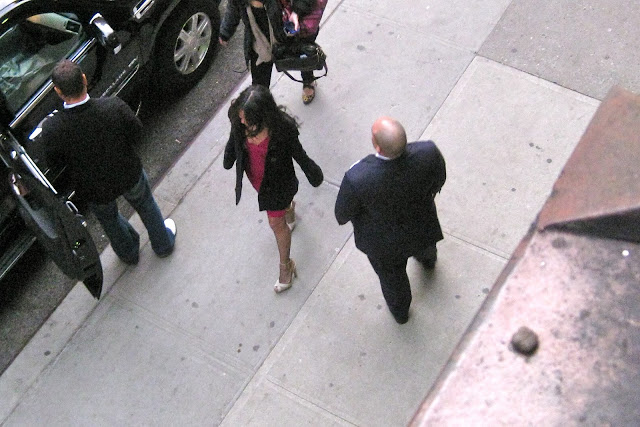 …Miss Hudgens blundered past the stage door, continued east at a brisk pace, and was eventually found hours later staggering through a light industrial neighborhood of Queens, exhausted and terrified.
Vanessa's sight has returned and she's resumed her very successful career.  She's one of the lucky ones.  Each year, dozens of celebrities wander off after being dazzled by high-powered camera flashes, and many are never seen again.
April is Lost Celebrity Awareness Month.  CelebriGum supports the proposal to microchip our precious celebrities so their whereabouts can be monitored at all times.
Posted by Steve Young at 4:15 PM