The day before Alec's appearance, I was contacted by a Late Show producer who told me that Alec had read the New York Times piece about CelebriGum and wanted to get a copy of the photo of himself, Dave, and Joe Namath.

How thrilling that one of my subjects was charmed by CelebriGum and wanted a photo!  I printed out a nice 8 x 10 and passed it along.

So when he arrived, I wondered: would he look up? 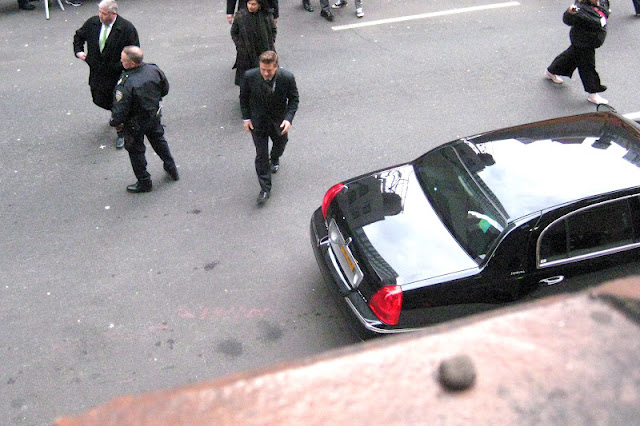 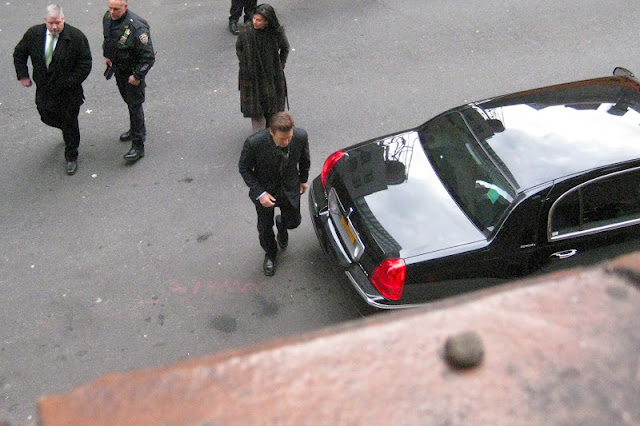 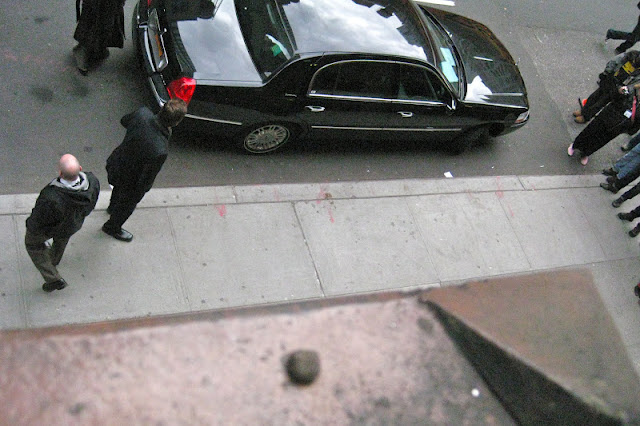 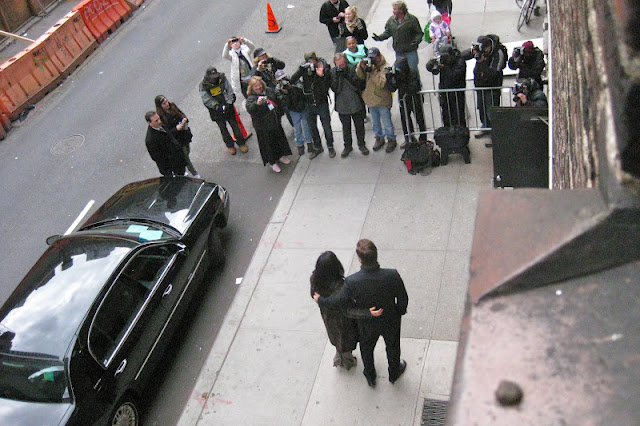 I'm sure it's not because CelebriGum slipped his mind.  It's because Alec is firmly in the camp of "to demonstrate awareness of the CelebriGum process would be to destroy its delicate artistic equilibrium," to quote myself as I typed just now.

It's a solid philosophical stance, Alec, and I respect you for it.