Farewell to the Autumn 2012 Interns

As another semester draws to close, it's time once again to salute those Late Show interns who, while stationed in the hallway outside Dave's dressing room, ended up getting sucked into the CelebriGum vortex.

Samara stepped in several times when I was away from the window. 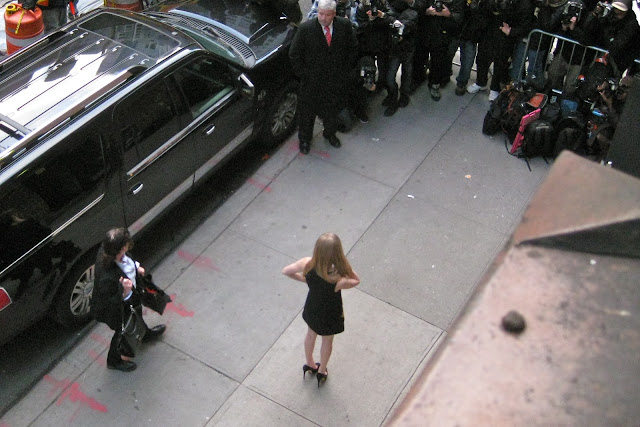 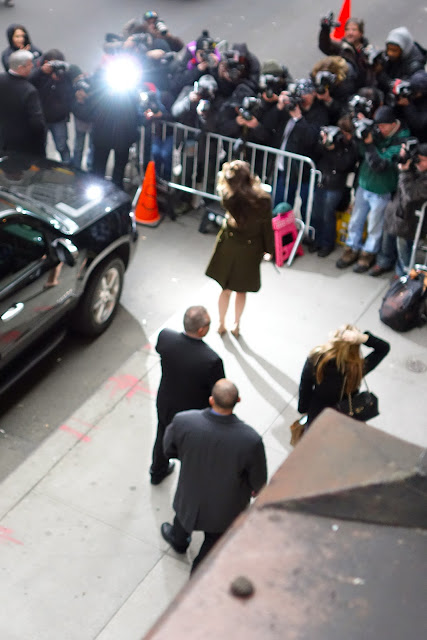 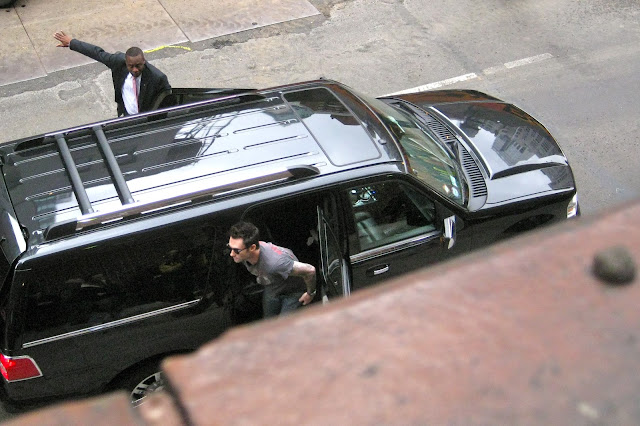 Maroon 5 frontman and "The Voice" coach Adam Levine.  I think this one is excellent. 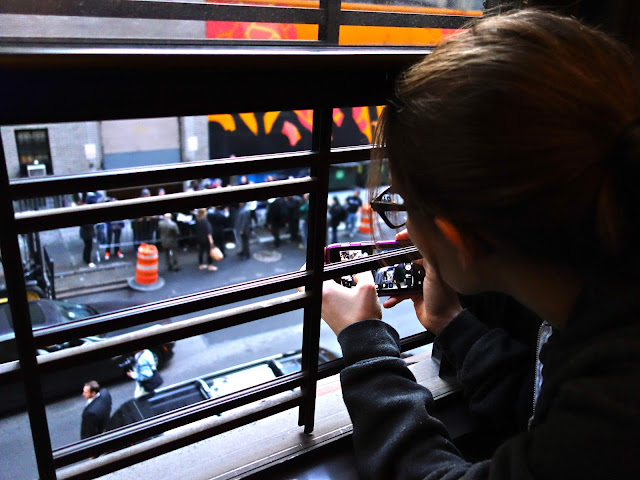 Here's Samara taking pictures of Martin Freeman for her roommate.  She decided to leave the gum out of these shots.  Well, it takes all kinds.

The other intern who hung out near the CelebriGum window was Carly.  She never took any gum photos, but one day I discovered that she had engaged in Unattended Camera Hooliganism: 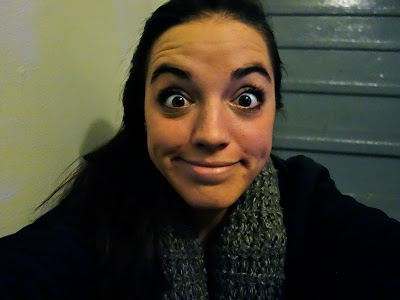 Thanks for your indulgence, Samara and Carly!  I enjoyed our time together! 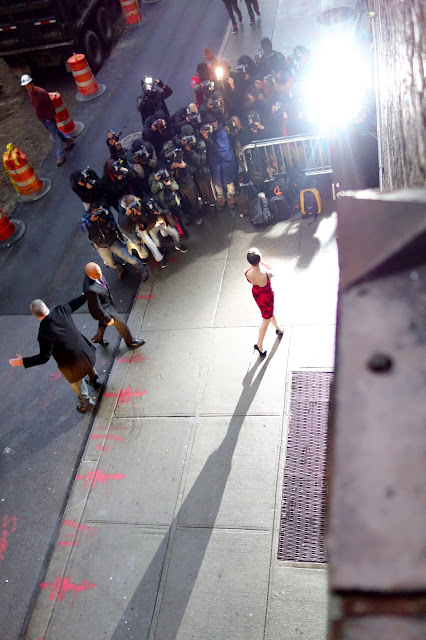 That was the bonus photo promised a few entries ago as part of the Anne Hathaway Year-End Bonus Photo Event.

Very proud that I managed to use the phrase "bonus photo" five times.

Six.  That last one was a bonus.