I've said it before and I'll say it again: we need a law requiring celebrities to wear electronic collars or be microchipped or something.  We simply cannot have them wandering off and getting lost. 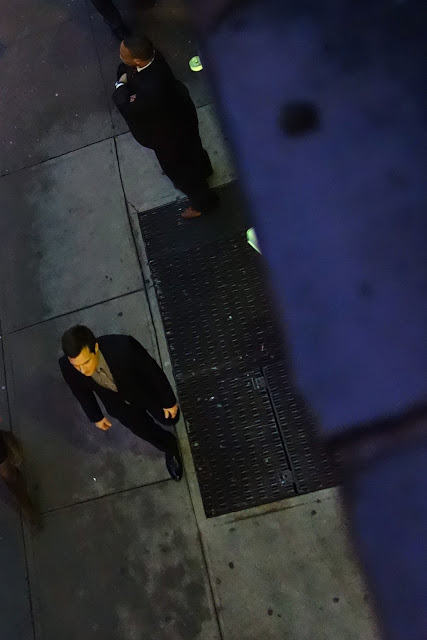 Oblivious to the fact that he was about to be on television, he somehow slipped out the door without Late Show security noticing.  Away he went down 53rd Street.

With his segment moments away and no Jason Bateman to be found, staffers frantically searched surrounding blocks.  Mr. Bateman was finally located in a novelty t-shirt shop a few blocks down Broadway, disoriented and upset. 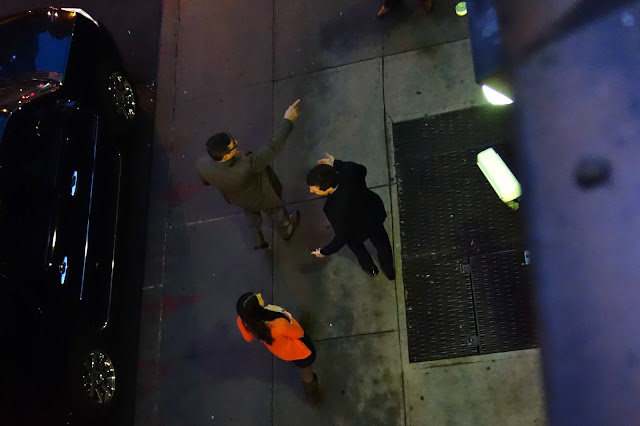 He allowed himself to be led back to the theater, babbling about wanting "to see the world outside of my restrictive celebrity bubble."  Nope.  Not a good idea.

Let's hope that despite the opposition of the National Celebrity Association, Congress can finally pass meaningful celebrity control legislation this year.