For years the APMA, the American Podiatric Medical Association, has been pestering me to do some sort of feet-themed CelebriGum entry.  I've been putting them off with vague assurances like "Yeah, definitely soon…"  "I'm working on it…"

What a lucky break: Jim Carrey not only wore wacky giant feet on the Late Show, he continued to wear them outside after his appearance!

Okay, American Podiatric Medical Association, this is for especially you: 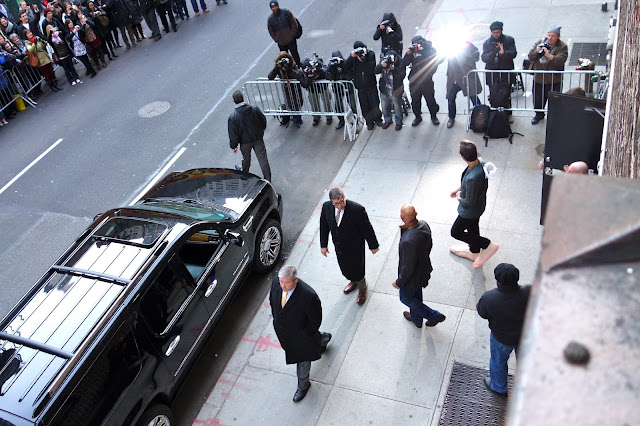 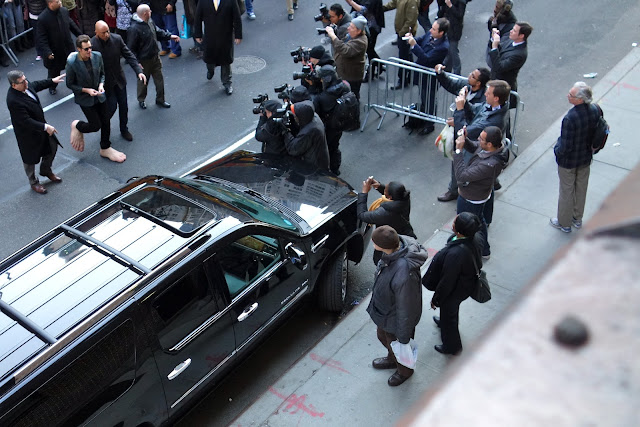 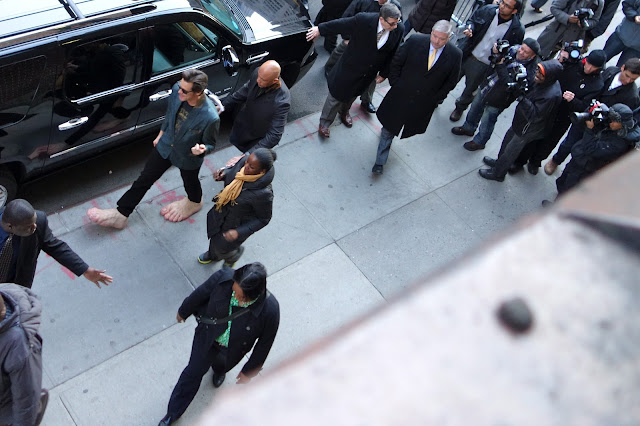 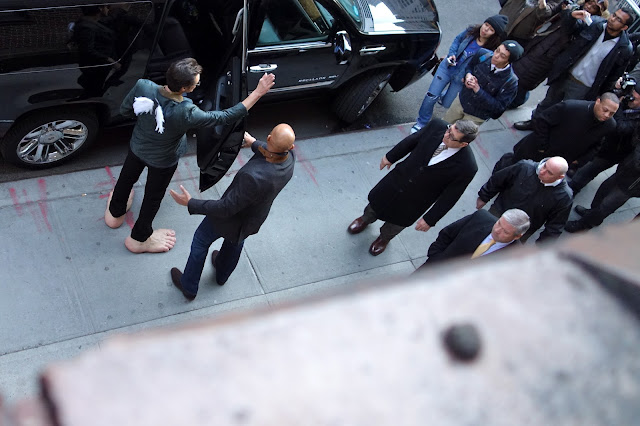 This entry is also especially for the AVWS, the American Vestigial Wing Society, an advocacy group for people with this rare medical condition.

Thanks to Jim Carrey for using hilarious antics to raise awareness of vestigial wings, and of feet!