This is a historic entry. CelebriGum has partnered with Insta-Tech Feedback Solutions to make CelebriGum entries more interactive.  If you have an Insta-Tech account, simply type in your reactions to each photo in order to help guide how the rest of the entry unfolds!

Here's Jesse Tyler Ferguson, one of the stars of "Modern Family," with his fiance Justin Mikita. 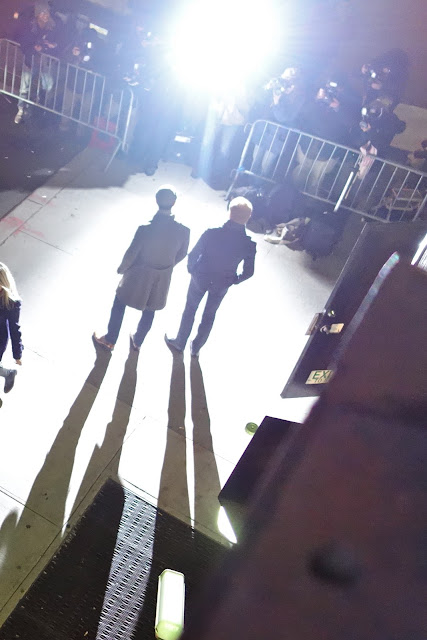 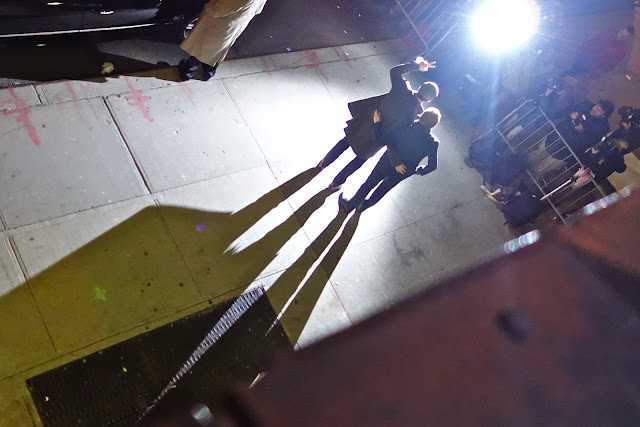 Great!  Nearly all respondents found this photo even more satisfying than the first, though they also indicated that they're looking forward to seeing Mr. Ferguson's co-star, Eric Stonestreet. 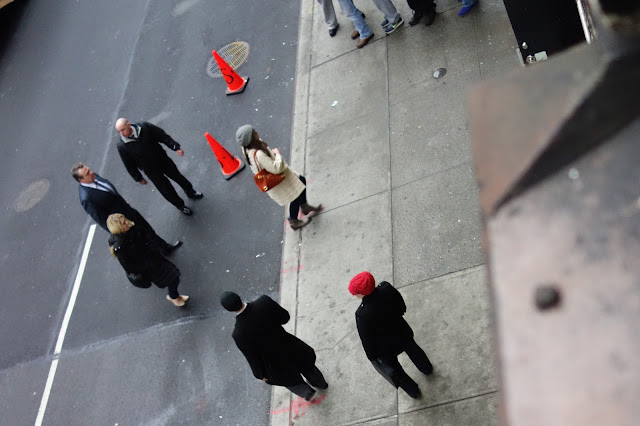 Let's see if this is an improvement. 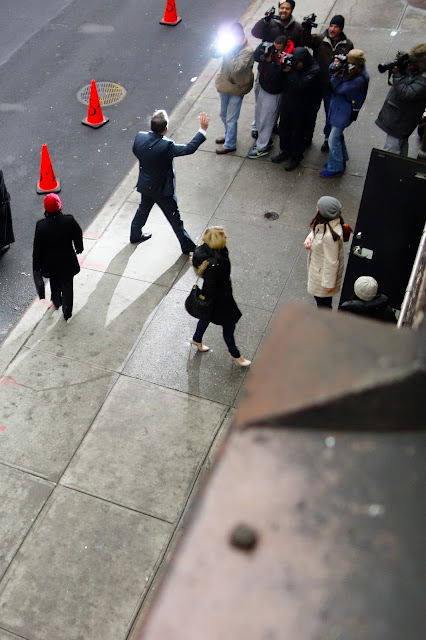 Excellent!  Everyone thought this photo of Mr. Stonestreet was superior.

However, 89% of respondents said they now realize they can abuse the system by requesting any bizarre thing that comes to mind, such as a photo in which Mr. Stonestreet appears to wear a cone as a hat. 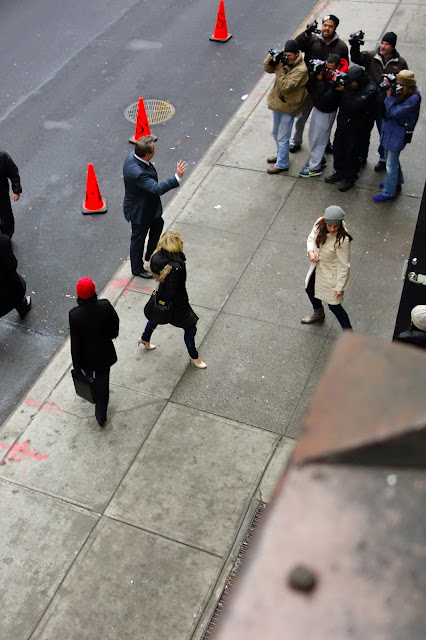 Oh, come on.  I'm not even going to dignify the last batch of responses with a reply.

This concludes CelebriGum's partnership with Insta-Tech Feedback Solutions.  You people are obviously not mature enough to handle the responsibility of interacting with a gum and celebrity website.