It's the age-old CelebriGum question.  Which is preferable: 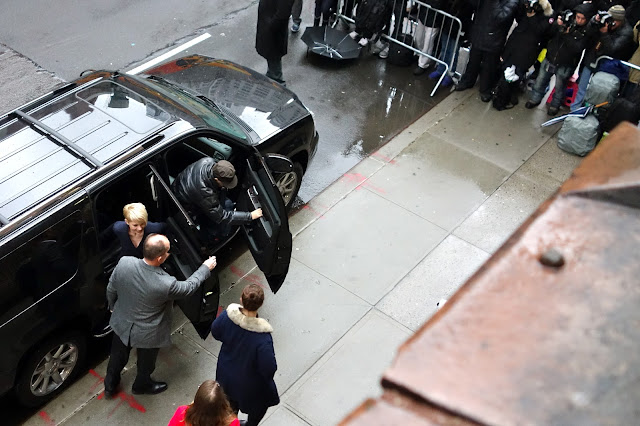 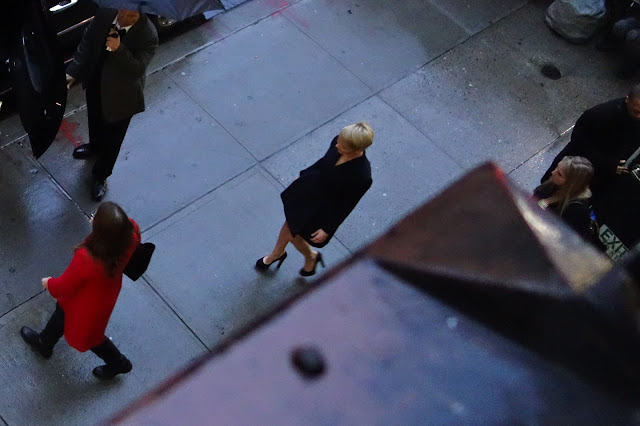 Or the departure shot?

As Michelle Williams so eloquently puts it… 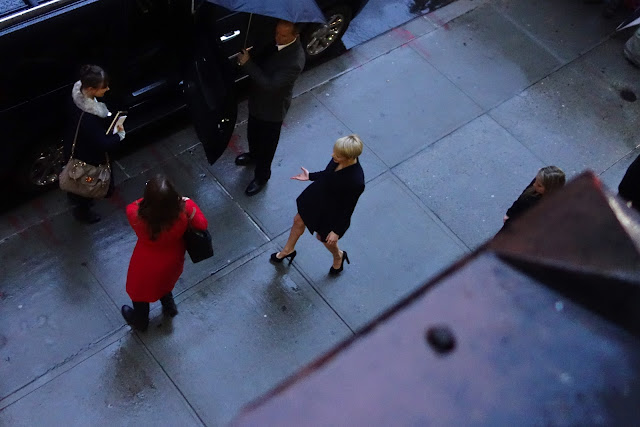 Eh, whatever, who cares?

Catch Michelle in "Oz the Great and Powerful" in theaters now, and next weekend at the Shruggie Awards, where she's up for Best Shrugging Actress!  8 p.m. Sunday on the Gesture Channel!

Michelle, do you think you'll win? 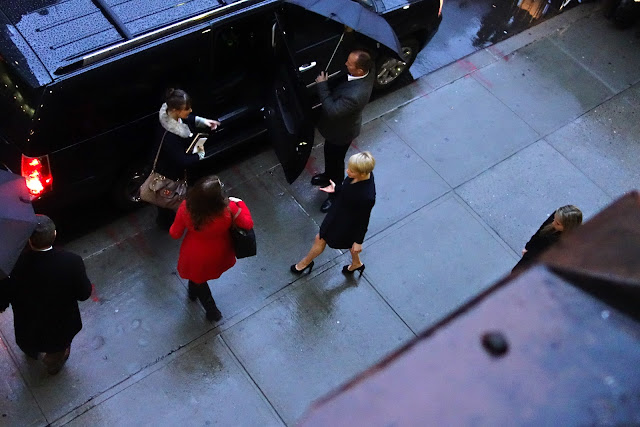 I guess I was asking for that one.