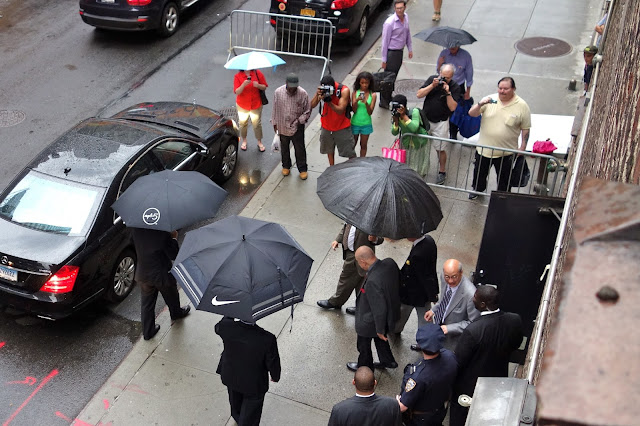 Congratulations, Don!  Another milestone in a long and legendary career! 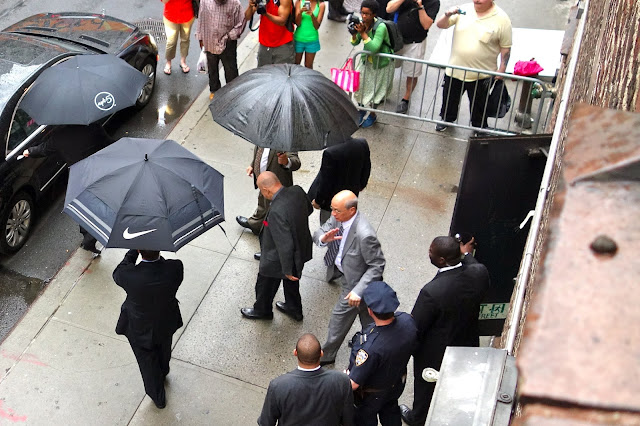 The official representative from Guinness World Records (in the gray suit) witnessed Don's walk from the stage door to the car.  In just 56 seconds and 17 feet, Don set a new world record for freestyle insulting. 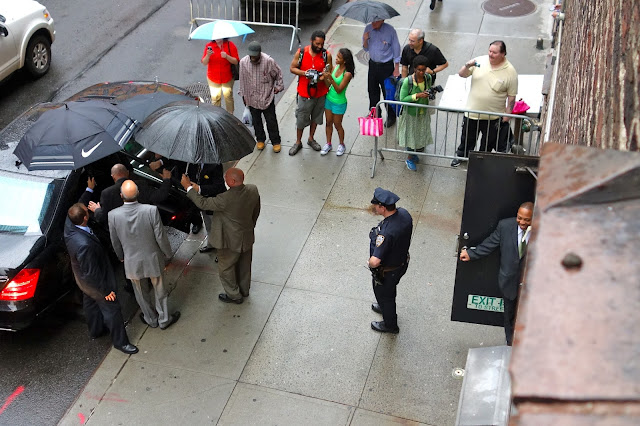 Here are just a few of the targets Don's sarcastic barbs were directed at:

And that's just a small sampling.  What a stunning performance.

Don had nothing bad to say about CelebriGum, though!  Whew!