CelebriGum is all in good fun, but there's nothing more important than national security.  So recently, when I got wind of the PRISM program, in which vast amounts of data are mined for indications of terrorism, I voluntarily turned over all CelebriGum email and phone records to the NSA.

Yesterday I received the following message:

Thank you for your recent CelebriGum data disclosure.  We were pleased to learn that you intend to feature Mr. Mark Harmon on your site.  All of us here at the NSA admire his work on the popular television drama "NCIS," and we found your photos of him with filthy old gum oddly endearing. 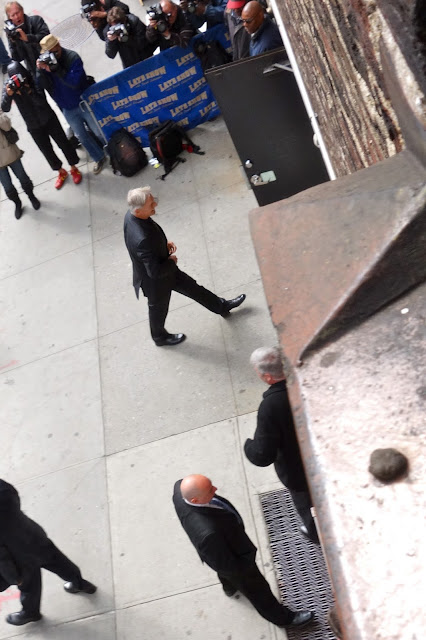 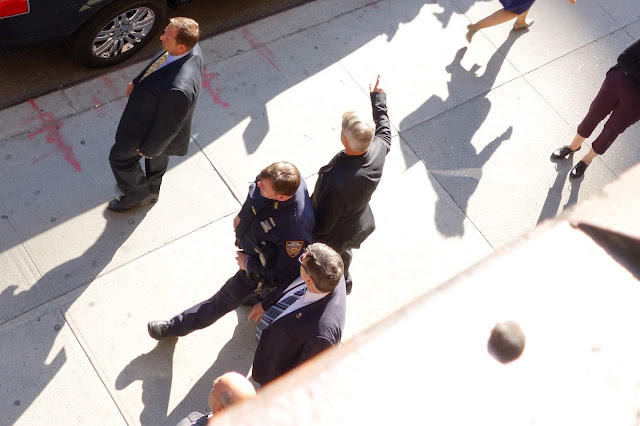 However, we ask that in the future you no longer send us data, as we are not the American intelligence agency.  We are concerned with Norwegian maritime industry issues, encompassing safety, collective bargaining, recruitment, and environmental concerns.