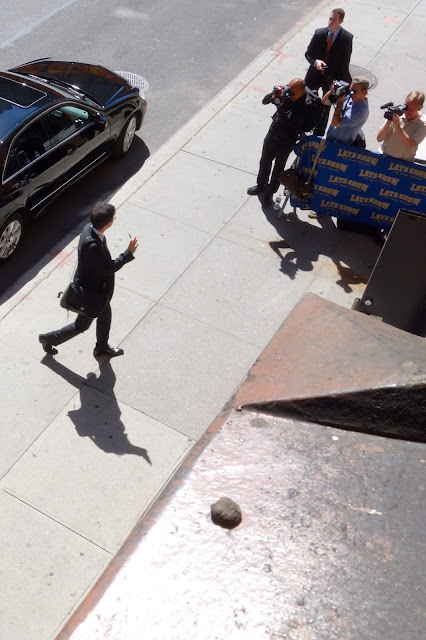 Mr. Oliver is sitting in for Jon Stewart, who has taken a summer sabbatical in order to direct a movie titled "CelebriGum -- The Movie." 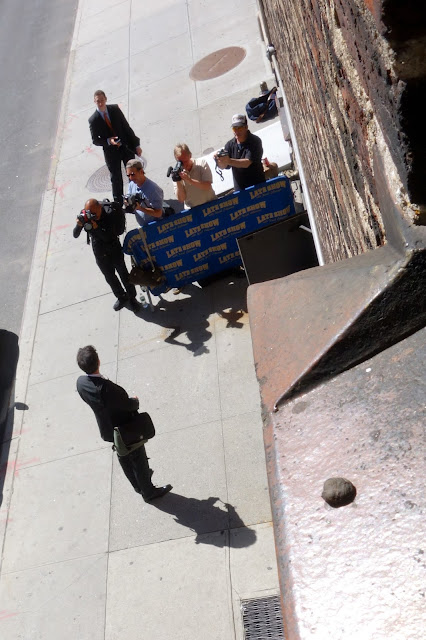 The film follows the adventures of a British comedian and actor (John Oliver) who's obsessed with trying to get on CelebriGum. 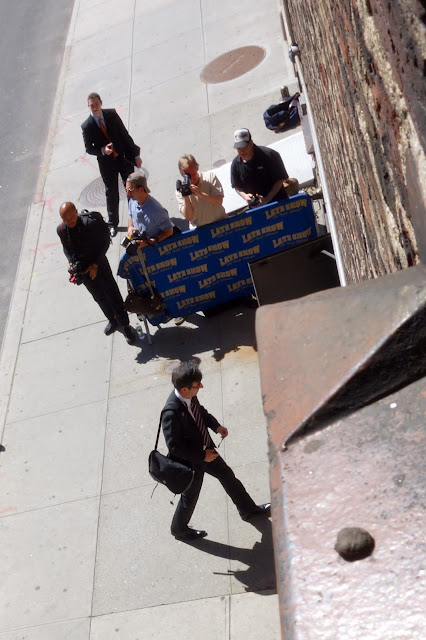 All his schemes to get on CelebriGum fail.  Just when things seem bleakest, he gets his chance when his boss (Jon Stewart) takes a sabbatical in order to direct a movie about a guy trying to be photographed for a gum website. 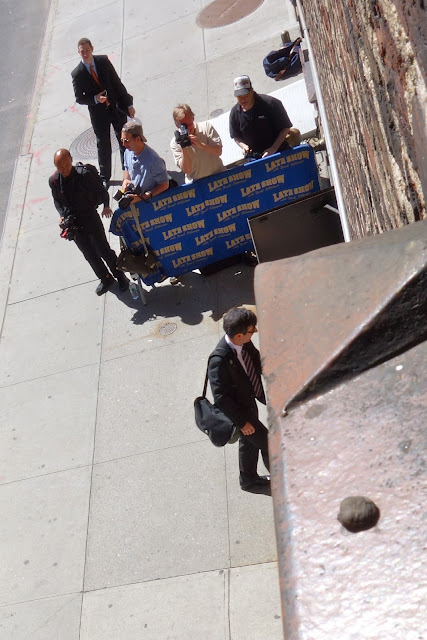 But just when success is at hand, the movie-within-the-movie is cancelled because it's stupid.  Can John Oliver's character still get on CelebriGum before Jon Stewart's character returns?  Does the cancellation of the movie-with-the-movie have dire implications for the actual movie?  Who is the mysterious suit-wearing onlooker, and will his head explode as he tries to keep track of all the meta-levels?

Good luck, John, with whichever reality you're actually in.