It's been a rainy (and snowy) year.  According to the New York Times, we've gotten 71.06 inches of precipitation in the last 365 days, significantly above the average of 49.94 inches.
So that's why CelebriGum has a lot of photos of celebrities concealed to greater or lesser degrees under umbrellas.  If you don't like it, blame Global Moistening. 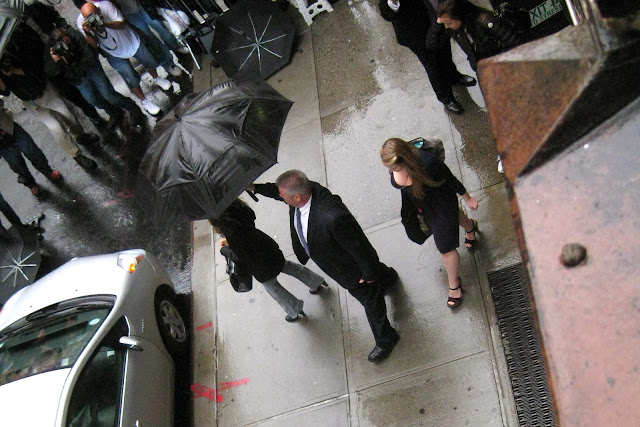 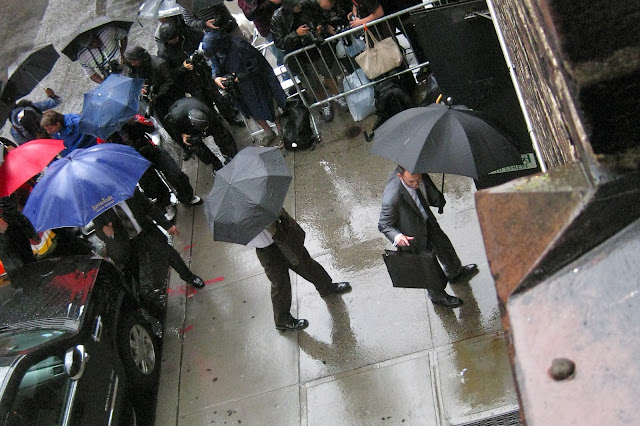 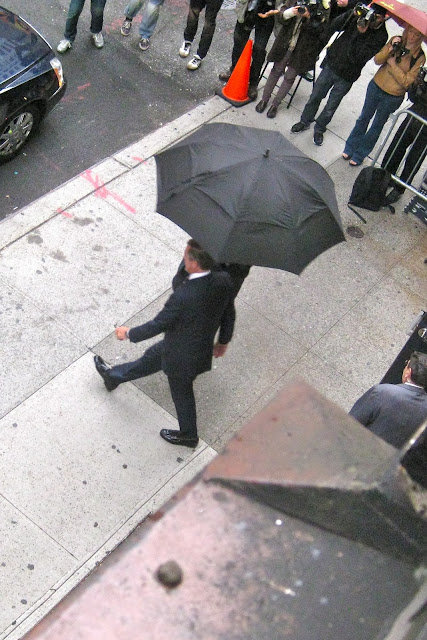 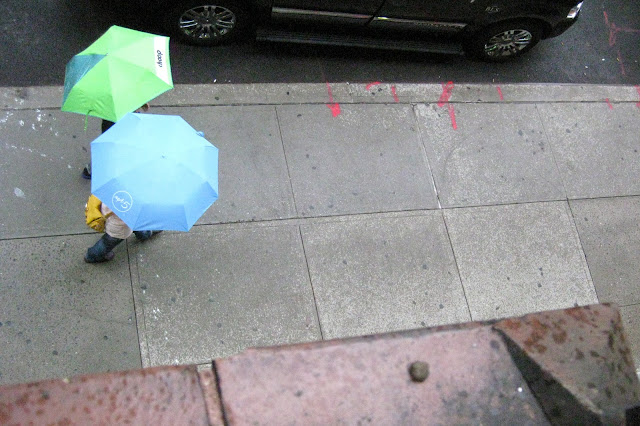