"Rom Com"?  What kind of Gimmick Month foolery is this?

Here's my tortured reasoning:  I have two celebrities whose last names begin with the letters R-o-m.  "Rom com" means romantic comedy, and while there may not be romance, I have R-o-m examples, and possibly comedy. 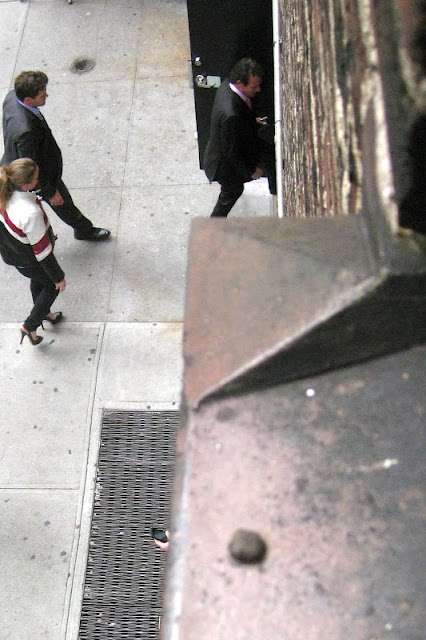 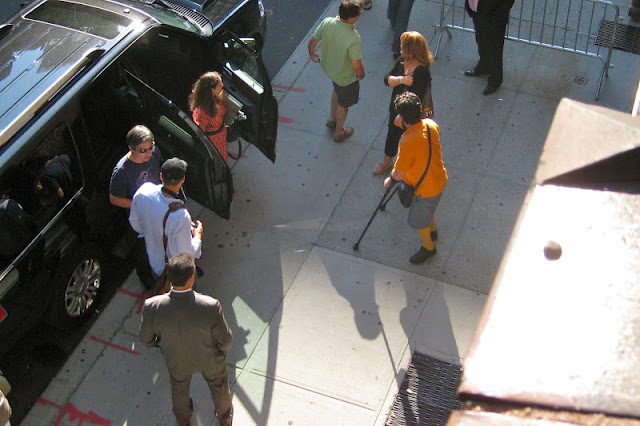 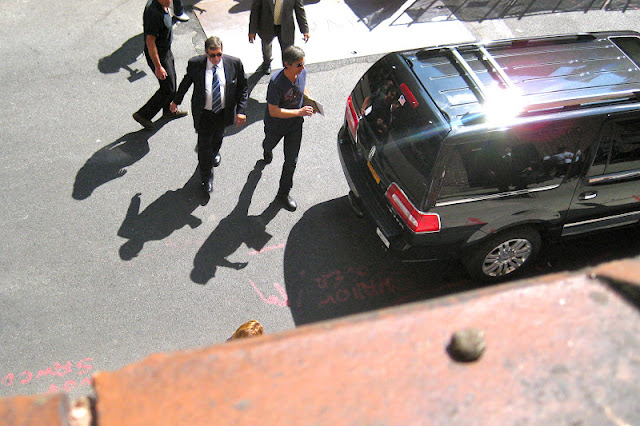 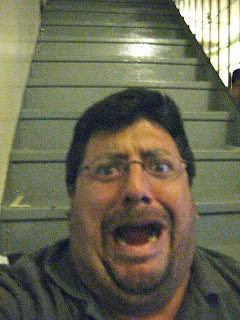 …along with this photo of Justin which he took himself with the CelebriGum camera when I wasn't looking.  There's a bit of comedy, but we could always use more.

Oh, right, I have some guy named Romney. 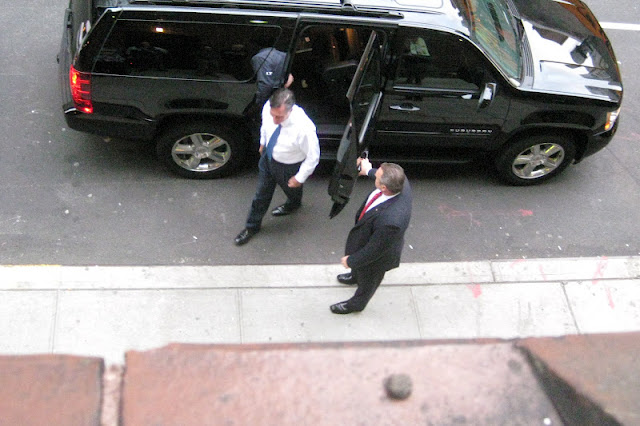 No comedy there at all.

I think what that photo needs is some Justin. 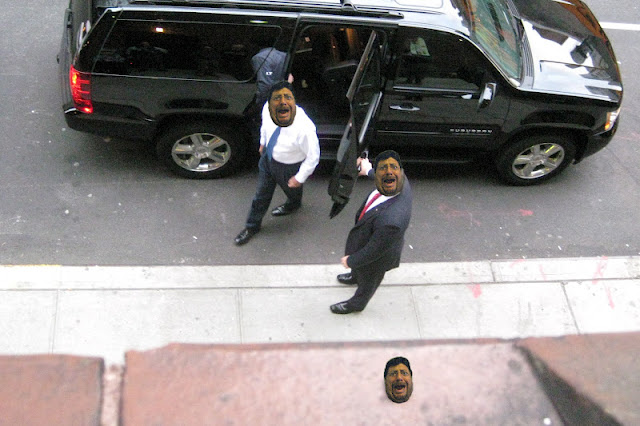 We seem to have shot past comedy and entered nightmarish hallucination.