Two Williamses, and a non-Williams 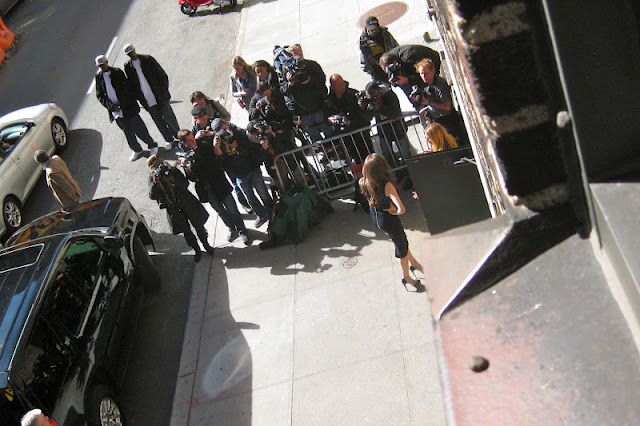 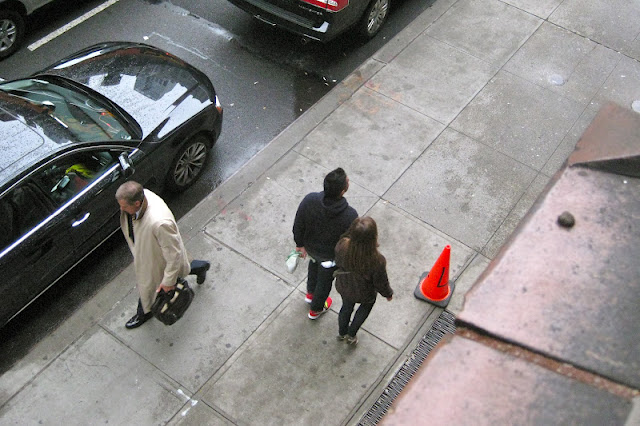 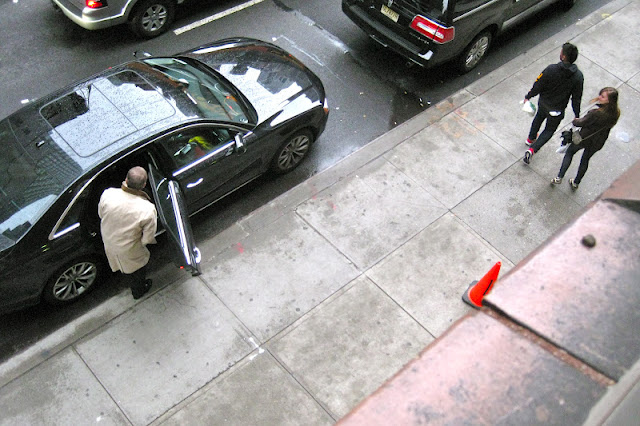 "Hey, isn't that the funny guy from "30 Rock" and all those late night shows?"

"Yeah.  He also does the CBS Evening News." 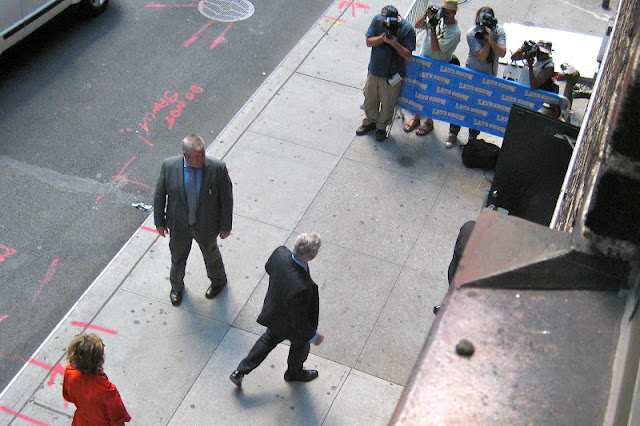 "Oh, right.  But where are we in that picture?"

"We're not in that picture.  That was a different day."

"Oh.  By the way, in the Brian Williams photos with the couple, am I the guy or the girl?"

"I don't know.  It's never been established which of us is saying which lines."

"At this stage of my life I didn't really expect to be confused about my gender."

"Me neither.  But that's the way things go during Gimmick Month at CelebriGum."