The annual CBS Upfront presentation, at which the network reveals its fall schedule and introduces new shows, is just a few days away.  This year, CBS and CelebriGum are teaming up to produce a thrilling new drama.  CelebriGum is proud to present this preview! 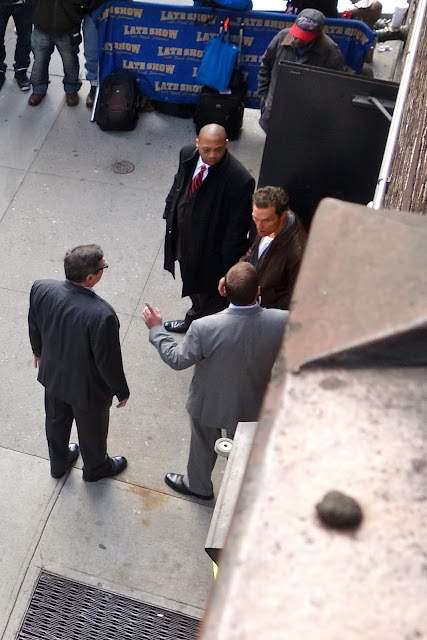 Matthew McConaughey... a man with a unique talent... but is it a blessing or a curse?  Whenever he steps outside... 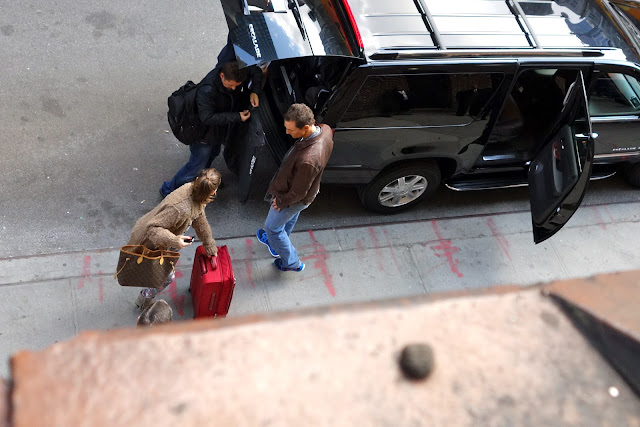 "Mr. McConaughey!  Look at this carry-on!" 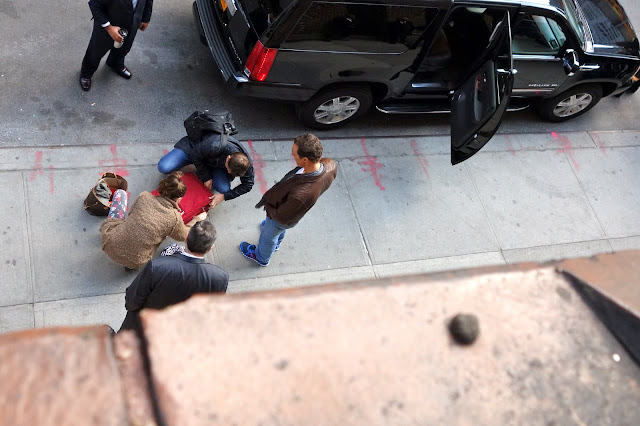 "Check out the zippered compartments, the sturdy construction…" 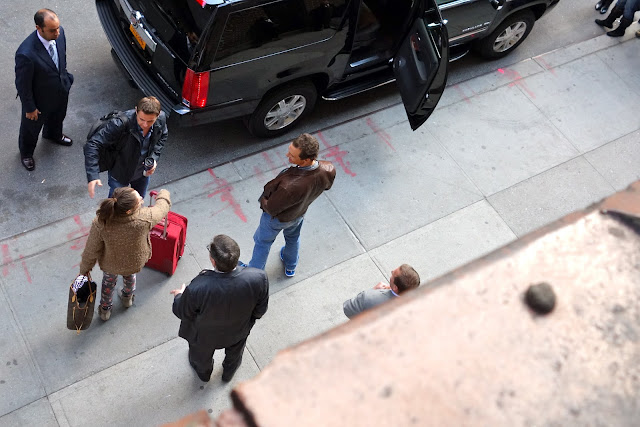 "It's barely used…what do you think?" 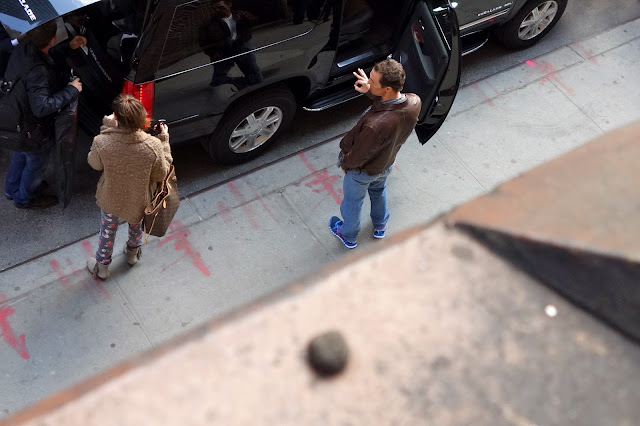 I'm sorry, I'm being told "Matthew McConaughey: Pre-Owned Luggage Appraiser" has just been canceled.  Probably for the best; though the acting was good, the writing was terrible.

Instead, CBS has just green-lit another CelebriGum series.  It's a reality show called "Gum's Eye View." 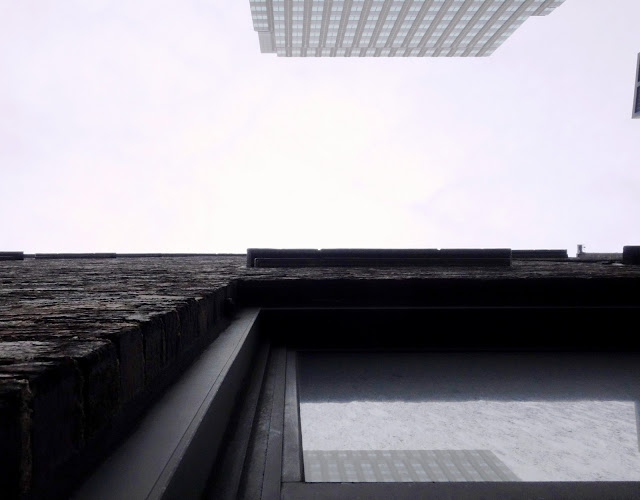 It gets dark, then light again.  Clouds go by.  Sometimes it rains.  There might be a bird.

CBS: The Tiffany Network. Only on CBS.