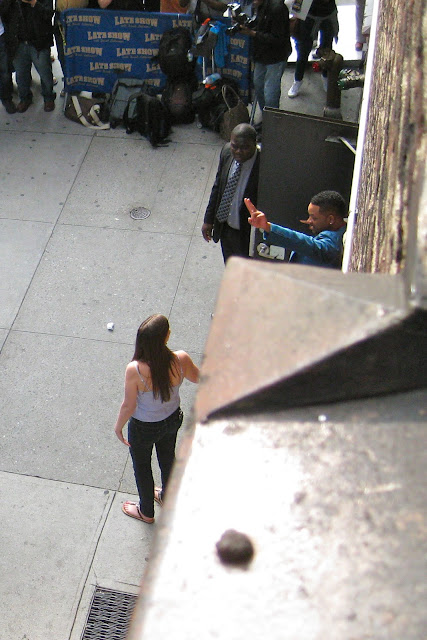 Will was on the Late Show to promote his summer blockbuster film "After Earth." 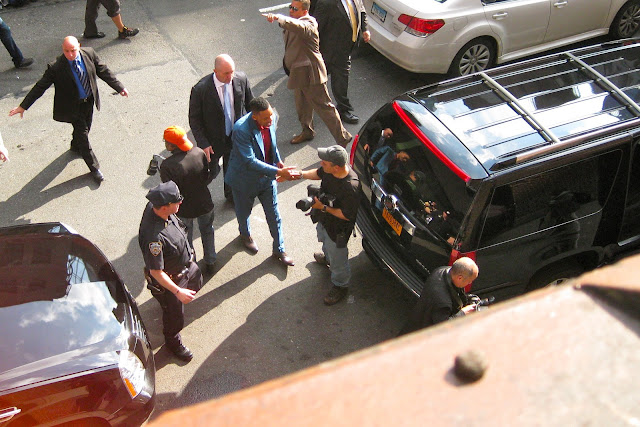 The film takes place a thousand years in the future, when Earth has been abandoned by humankind after a series of cataclysms.

Some may see it as crass cross-promotion, but Will agreed that in the post-apocalyptic world of 3013, only one aspect of our current civilization will have survived unscathed. 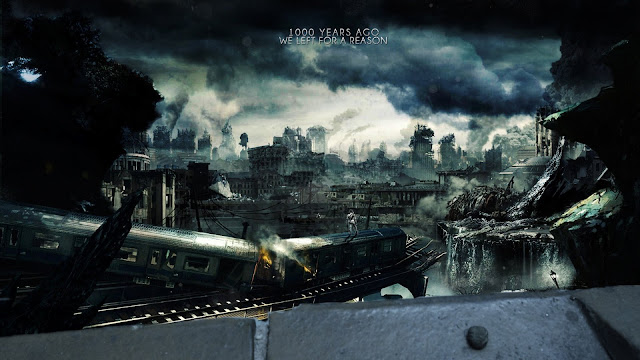 He doesn't have a good explanation for why those subway cars would still be on fire, though.